Because of their intelligence and impressive work ethic, Golden Retrievers are among the top choices when it comes to picking out a guide dog for visually-impaired people. However, instead of a human, this particular Golden Retriever puppy has been recently tasked to help a senior pooch who lost his eyesight.

It was in early 2019 when fur mom Melanie Jackson noticed something strange about her Golden Retriever, Tao. The pup kept pawing at his face and was noticeably in so much pain, prompting the fur mom to take him straight to the vet.

There, Melanie was informed that Tao was suffering from a serious case of glaucoma. The condition caused a fluid build-up in Tao’s eye due to abnormally high pressure. And when not removed, this could cause more pain for the pooch. 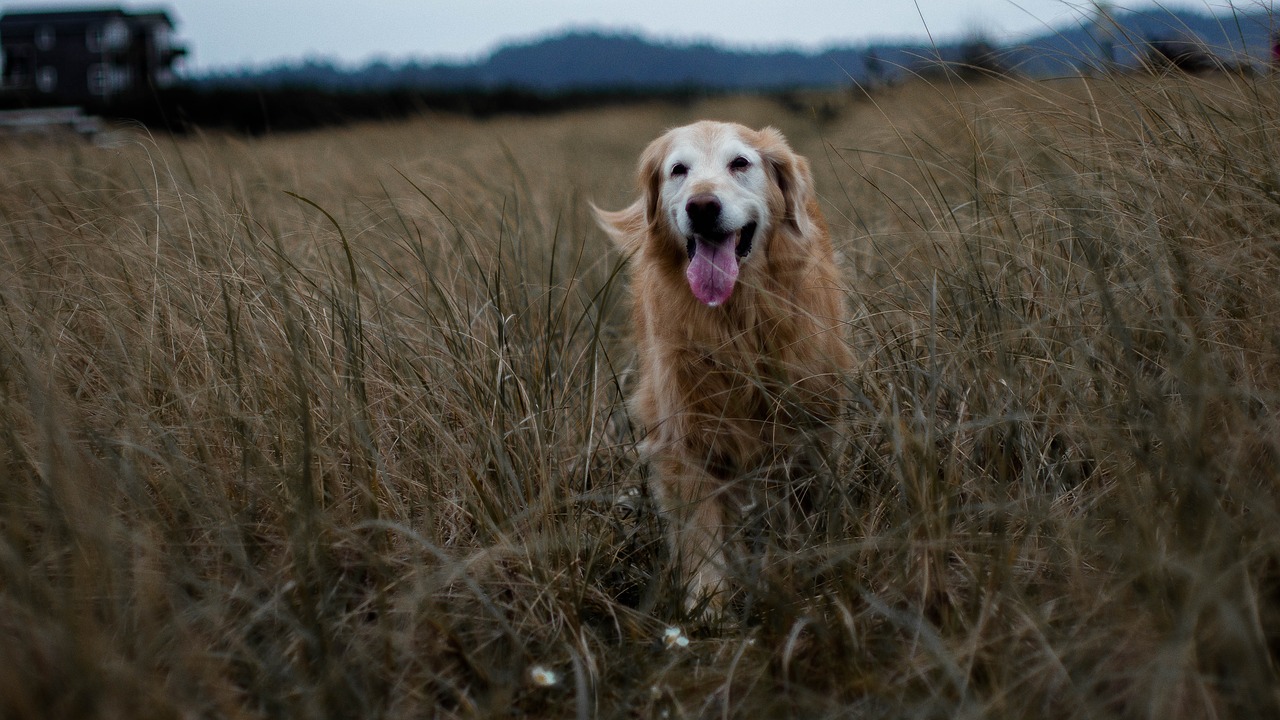 Having no other choice, Mel decided to schedule Tao for a surgery. The pup immediately recovered afterward, but not a year later, his vets found out that his remaining eye had glaucoma, too. He was then scheduled for another surgery, rendering him completely blind for the rest of his life.

Fortunately, Tao was a brave soul who kept pushing forward. With the help of Melanie, he had been adjusting well to his new condition and had returned to his jolly, old self. Eventually, the pup began to learn to navigate his surroundings with his fur mom as his guide.

However, this recently changed for the better when they welcomed the puppy Oko into their family. Melanie thought it would be best for ten-year-old Tao to have a companion as he made his way through his golden years. And the moment the two Golden Retrievers met, the fur mom knew that she made the right choice.

Tao and Oko immediately clicked on their first meeting, and the young puppy had been helping the blind pooch since then. Oko would hold Tao’s leash during their walks and gently guide him wherever they went.

It was quite safe to say that over the past weeks, the two had developed a blossoming friendship that is undeniably adorable and sweet. Look at the charming duo here. 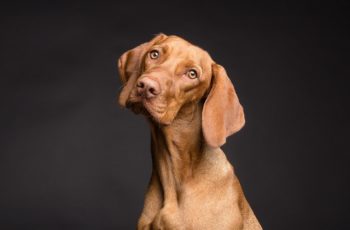 Drew Lynch is a known personality because of America’s Got … 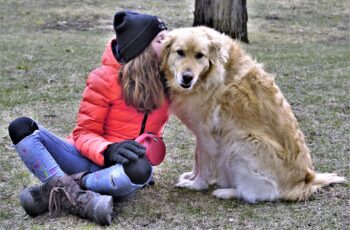 Many dogs are up for adoption in several animal shelters …