Thus, one silly Doberman puts on the funniest face as he lies on the floor. Even if Mom tries to play a game with the pooch, nothing can make the dog stop acting like a clown.

In this entertaining video, a healthy Doberman lies on the wooden floor. At first, it seems the pooch’s about to catch a wink from an afternoon of energetic playing. 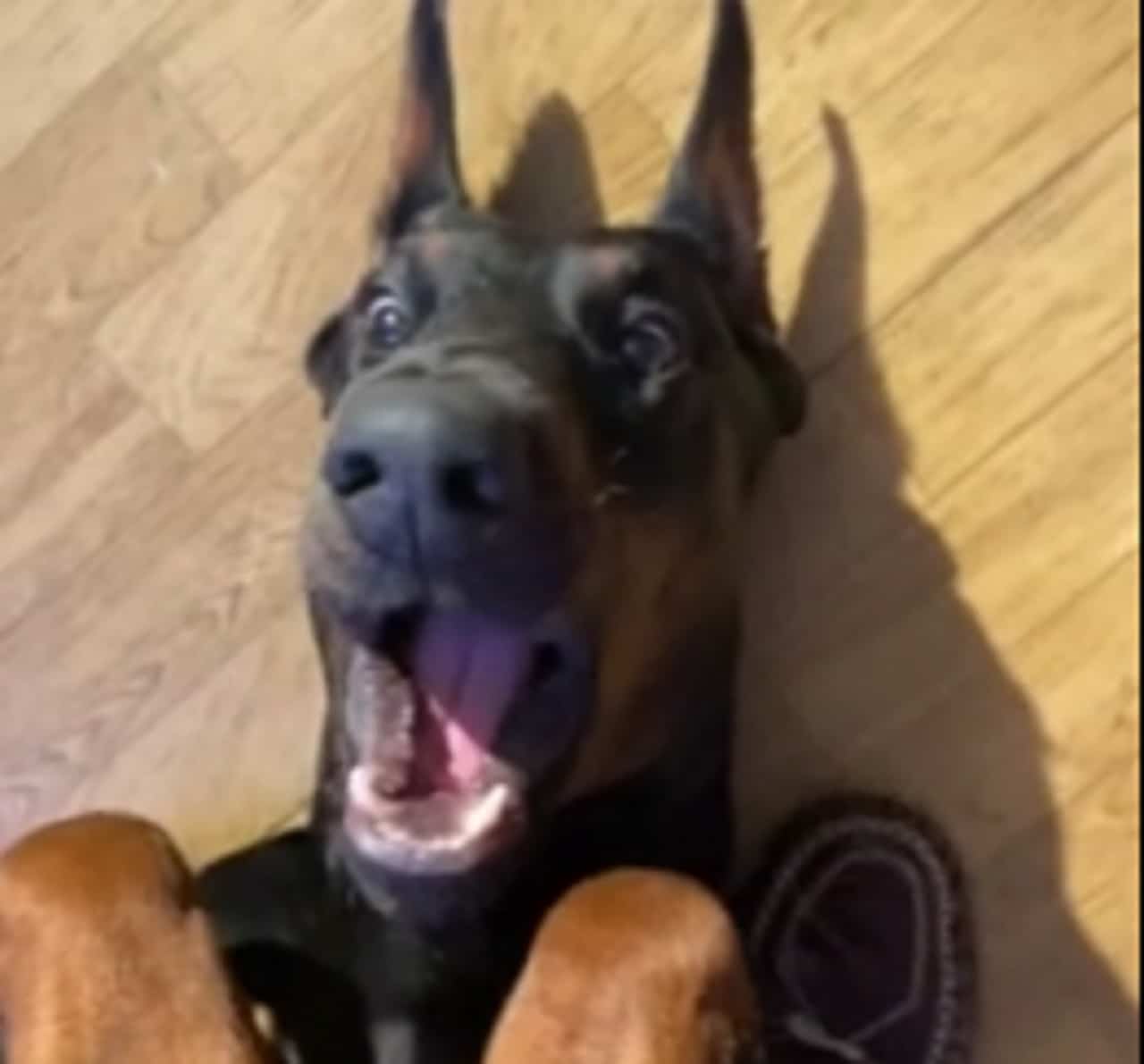 However, it looks like an exciting object catches the pooch’s attention as it stares at the camera. But, unlike most dogs that don a curious look, this Doberman faces the camera with its eyes and mouth wide open.

Not only that, the dog even brings its front paws near its face as it continues gazing at the camera. Noticing her comical dog’s actions, Mom can’t help but tease the pooch by tapping its paw with her hand.

What’re you trying to do, Mom?

The smart pooch soon caught onto Mom’s intent as it spreads its paws before Mom touches them. But, Mom refuses to give up as she once again taps the dog’s leg.

Yet, instead of merely evading Mom’s relentless attacks, the Doberman takes the offensive and playfully attempts to bite its fur mom’s hand. Luckily, Mom manages to avoid the dog’s “attack.” 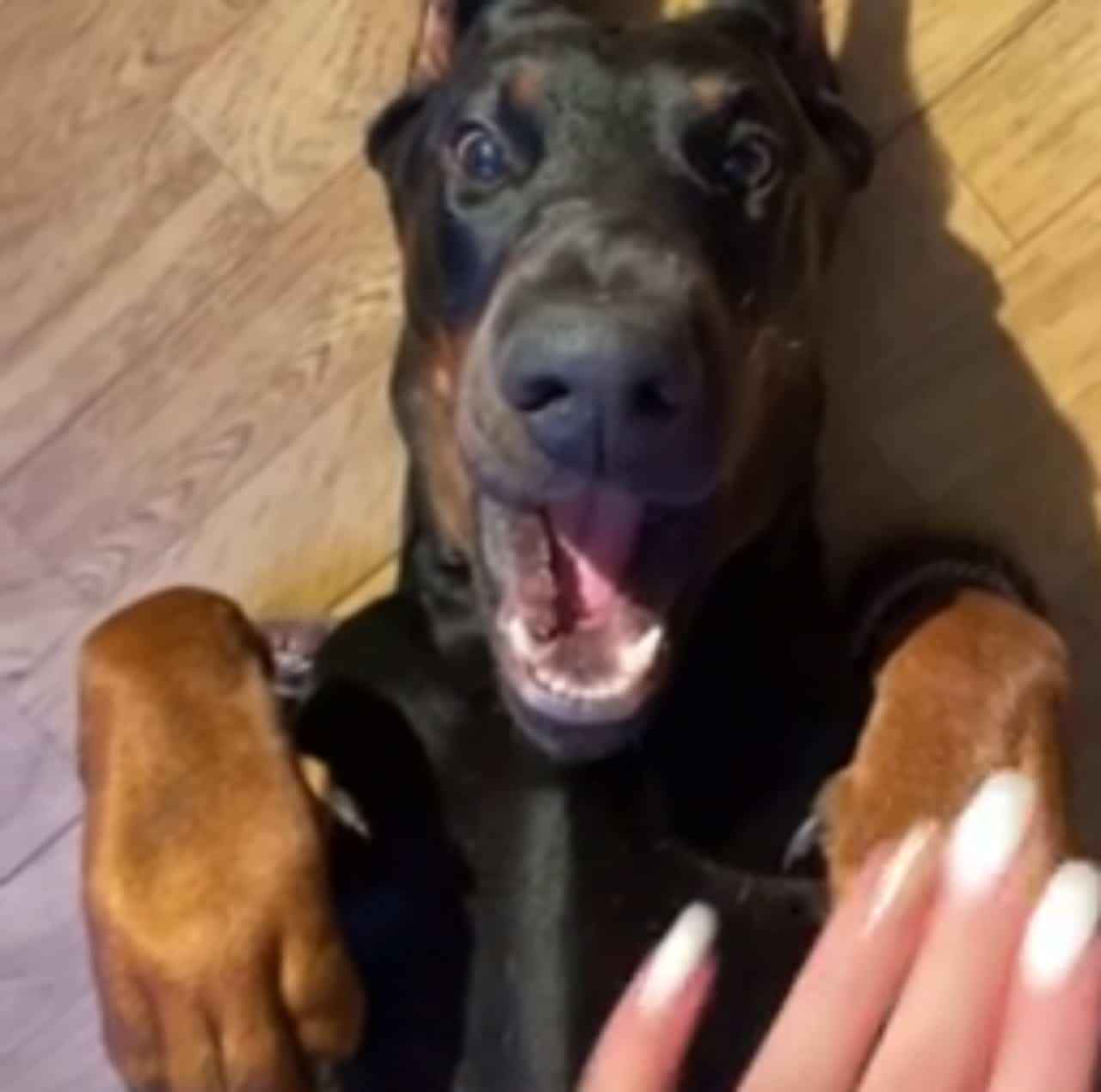 Despite this, Mom teases the pooch as she once again brings her hand near its face. But, instead of tapping the canine’s paw, she places her hand inside the pooch’s gaping mouth.

But, the pooch doesn’t want to hurt its mom as it quickly glances towards its left side, still with an open mouth and hunched paws. Do you think Mom understood the dog’s intent? Catch the adorable ending of this video by watching it below. 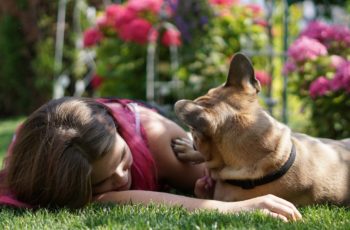 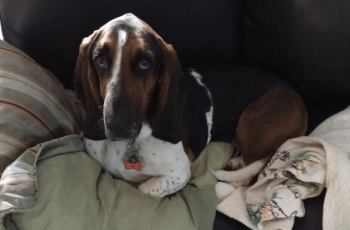 Reddit is a pretty interesting dump of funny and entertaining …