In some parts of the world, dog meat is still being traded. It’s hard to imagine living in a place where dogs are butchered and sold for their meat. Some parts of Asia are still tolerating such cruel practices to dogs. Thankfully, there are animal rights organizations that are actively advocating for dogs and pushing to put a stop to the dog meat trade.

A man named Marc Ching organized and founded an organization that focuses on putting a stop to the dog meat trade as well as to rescue surviving dogs from the cruel practice. Marc and his team travel across Asia to rescue dogs that are set to be slaughtered for their meat. Within three years, Marc and his organization have rescued over three thousand dogs from the dog meat industry. That number is continuing to grow, and Marc’s foundation is also increasing in popularity.

One of the methods that Marc uses is to go undercover as a dog meat buyer. While buying a dog from a restaurant that sells dog meat, Marc noticed one dog whose feet have been cut off. This meant that the dog was going to be slaughtered. Thankfully, Marc was able to rescue him, and the dog was immediately brought to the vet. Marc named the dog Spirit. On the way to the veterinarian, Marc didn’t stop talking to Spirit, telling him that everything will be alright. Marc did this hoping to give Spirit comfort and make him feel loved. 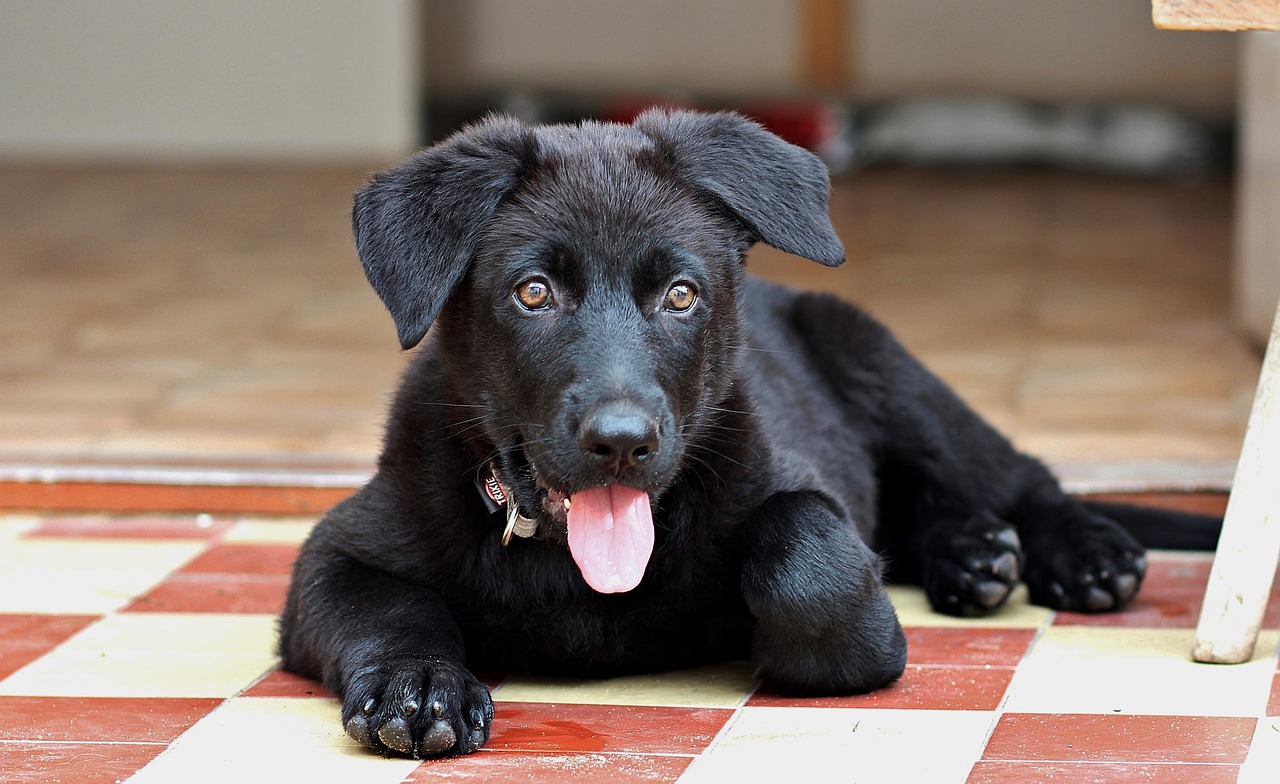 Nobody knew that Spirit was going to survive. However, thanks to Marc and his fellow volunteers, Spirit made did survive and was adopted by a compassionate woman named Michelle Morris. Despite having both of his feet amputated, Spirit still had a love for life. Spirit showed his new mom how strong he was, and Spirit would always return the love given to him by Michelle every chance he gets.

Michelle had Spirit fitted with prosthetic legs. It took some time for Spirit to get used to his new limbs, but after a while, he even started running with it. If you were able to watch Spirit walk from behind, you wouldn’t even know that Spirit had prosthetic legs on. Spirit looks just like a regular dog enjoying his regular outdoor walks.

Spirit was part of Marc Ching’s event to raise awareness about the dog meat trade to encourage people to put a stop to the cruel practice. When Spirit was reunited with Marc, they were both very excited to see each other. Marc is so proud that Spirit improved so much since he rescued him, and that he became such a happy dog. Here’s a heartwarming video showing how Spirit overcame the odds and survived the horrors of the dog meat trade. 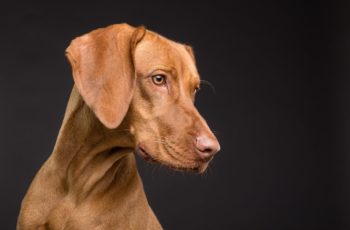 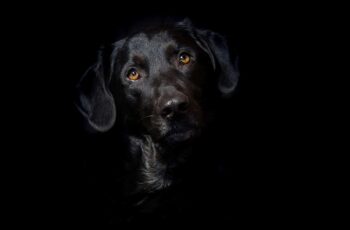 Advertisements When you want something that’s out of your reach, …