Sarah Kate Frey was only 12 years old when she was diagnosed with a staph infection, a condition that primarily affects the skin. She spent her entire winter that year suffering from lingering pain and weird inflammation markers, ultimately sending her back and forth to the emergency room.

The following year, Sarah received another diagnosis after spraining her ankle: reflex sympathetic dystrophy. This neurological condition caused her to have constant, excruciating pain and eventually a movement disorder that left her unable to use her arms.

Unfortunately, Sarah’s medical conditions didn’t end there as several other diseases began revealing themselves to her over the next few years. Apparently, she also had a genetic problem called mitochondrial disease, resulting in a multi-system effect on her body. The doctors diagnosed Sarah with a rare and life-threatening blood disease, as well. 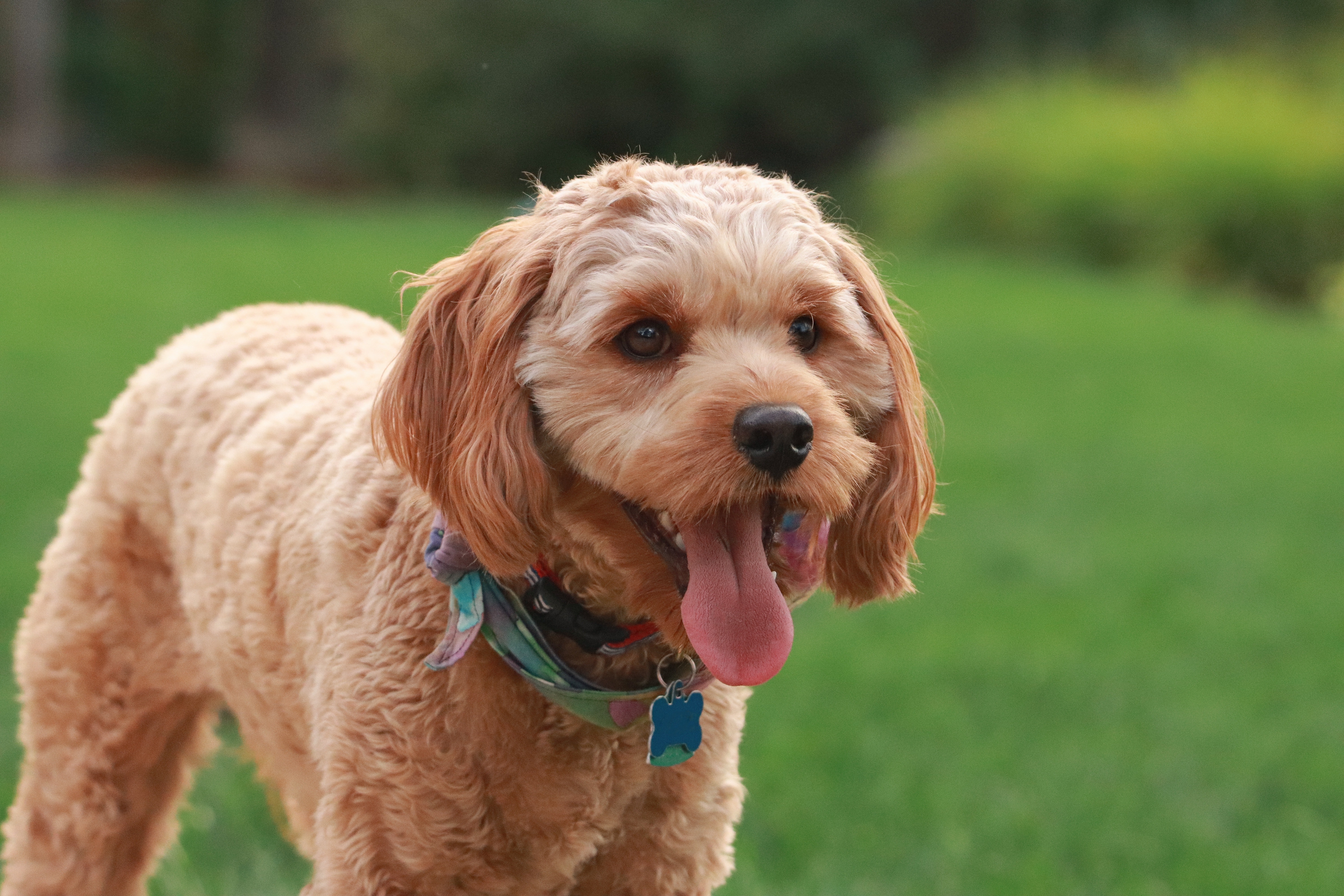 On top of that, she had digestive tract paralysis and a severely low blood sugar level, so she needed to be connected to intravenous equipment just to meet her nutrition needs. It was understandably hard for Sarah to battle with her chronic illness every day, and at times, she felt like it was a lot to deal with.

But fortunately, Alice Eloise came into her life. The adorable Labradoodle and Goldendoodle mix was only about eight weeks old when Sarah and her parents took her in. It didn’t take long for the canine to win Sarah over from there, and since then, the pair had become quite inseparable.

Shortly after welcoming Alice into the family, the fur mom decided to train her to be her service dog. Part of the pup’s job was to retrieve things for her and accompany her on hospital visits. But apart from helping her fur mom with her day-to-day tasks, Alice had also helped Sarah with one other thing: seeing the silver lining in her life.

The fur mom shared that the canine’s upbeat and silly personality made her appreciate the little things in her life that she should be smiling about. And she couldn’t be more grateful to have the pup with her through her ups and downs. Look at the adorable duo here. 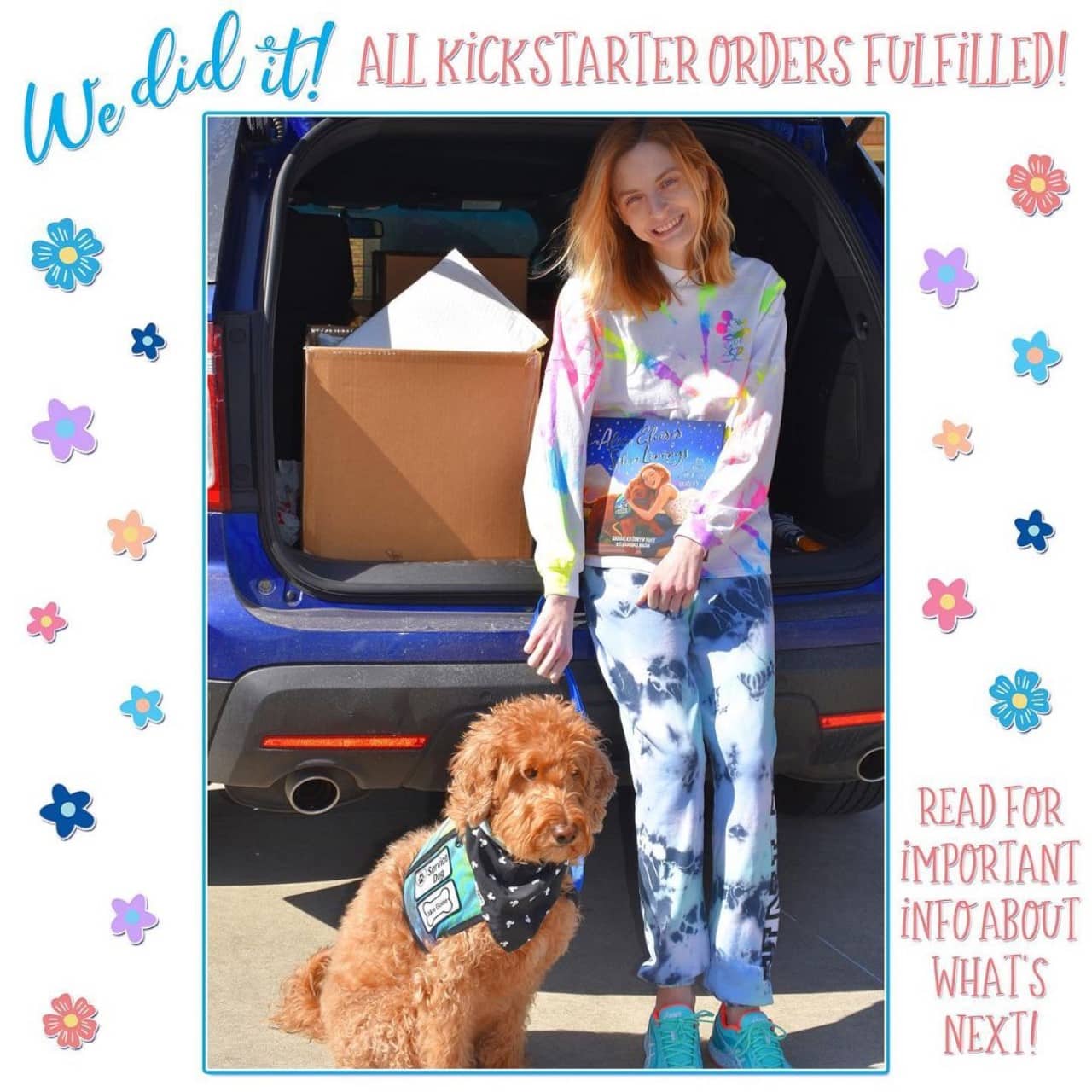 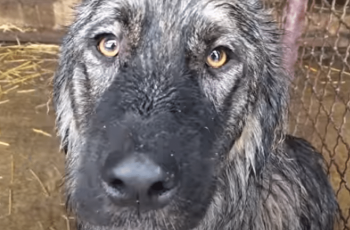 Advertisements Milan, a local animal rescuer, chanced upon an abandoned … 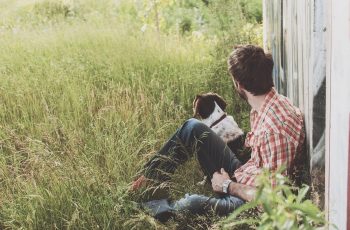 Advertisements Having horrible bosses at some point in your life …