Dogs always make us feel secure. And if they aren’t specially prepared to defend us, their true love overcomes all obstacles. See, when an emergency arises, most dogs can go to whatever length to keep their dear ones safe.

Clover, a Maremma hybrid, made headlines recently for her protective instincts. Clover responded quickly after her owner stumbled on a stroll due to a seizure. She halted traffic and sought assistance without tearing her gaze away from her mother. The loyal dog likely saved her owner’s life. 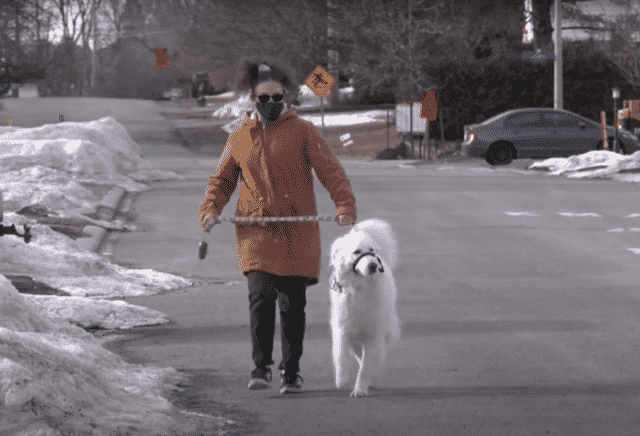 Haley Moore, a Canadian, was out for a walk with Clover as part of her everyday routine. Moore falling on the roadside was caught on tape by a security camera belonging to a neighbor. Clover dashed over to see if her owner was well before leaping into action like a professional.

Clover backed into the center of the lane, keeping an eye on Moore. An oncoming car came to a halt in front of the puppy. Dryden Oatway jumped out of the truck and dashed over to Moore to check on her.

According to Oatway, he was blown away by how the dog blocked his path. The dog backed into the driveway, obstructing his truck.

He went on to say that she didn’t look away from Haley the whole time she was backing down the driveway. She maintained her distance from him while ensuring her owner’s safety, which was incredible. 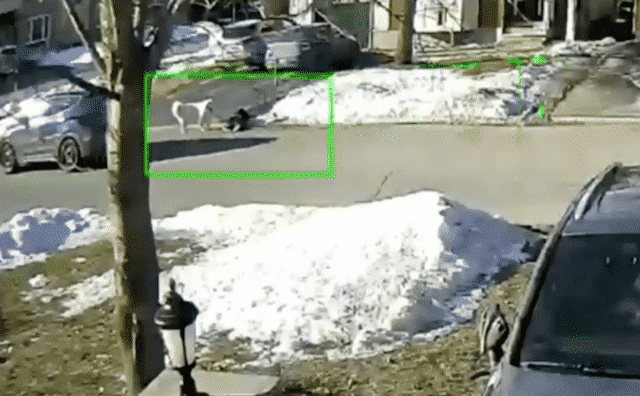 Clover soon waved down a second driver, and Danielle Pilon arrived to assist. Clover dashed back home to inform Moore’s parents that her mother was being taken care of. She created a commotion so that her relatives would follow her to where Moore was lying.

Moore’s family had adopted Clover as a puppy, and now it was the fuzzy dog’s time to repay the kindness. Moore is very proud of her furry pet, even though she has no memory of any of it. 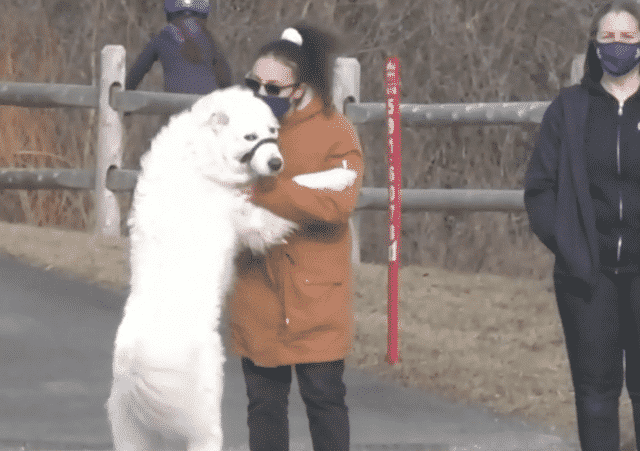 Moore is feeling much better now, but she doesn’t know what triggered the seizure. She isn’t afraid, however, because she knows Clover will always protect her.

We are not worthy of dogs. They would go to whatever length to keep their humans protected and cherished in the face of adversity. And they do so purely out of the goodness of heart. Clover could teach us all a thing or two. 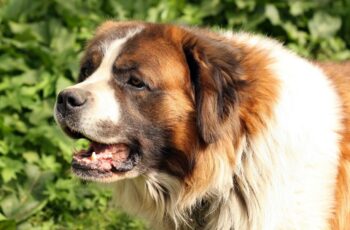 Advertisements The open and shared space of a lawn between … 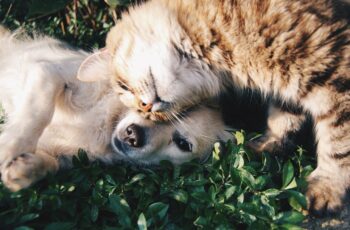 Advertisements Whoever said that doggos and kitties could never coexist …