Home
Featured
Meet Oakley: The Dog Who Became A Surrogate Mother To An Orphan Lamb
Advertisements

We have heard stories of dogs adopting other animals as if they were their own. Some adopt other abandoned puppies, kittens, even ducklings.

One Australian shepherd acts as a mother for “bum” lambs – or orphaned lambs abandoned by their mothers.

Oakley, a four-year-old miniature Australian Shepherd dog, fulfills the role of a mother not just to her puppies but for other farm animals as well. She is owned by Keela Hopkins, who owns a farm in the small town of Cowley, Wyoming. Keela’s daughters are known to take in bum lambs and raise them on the farm for many years. 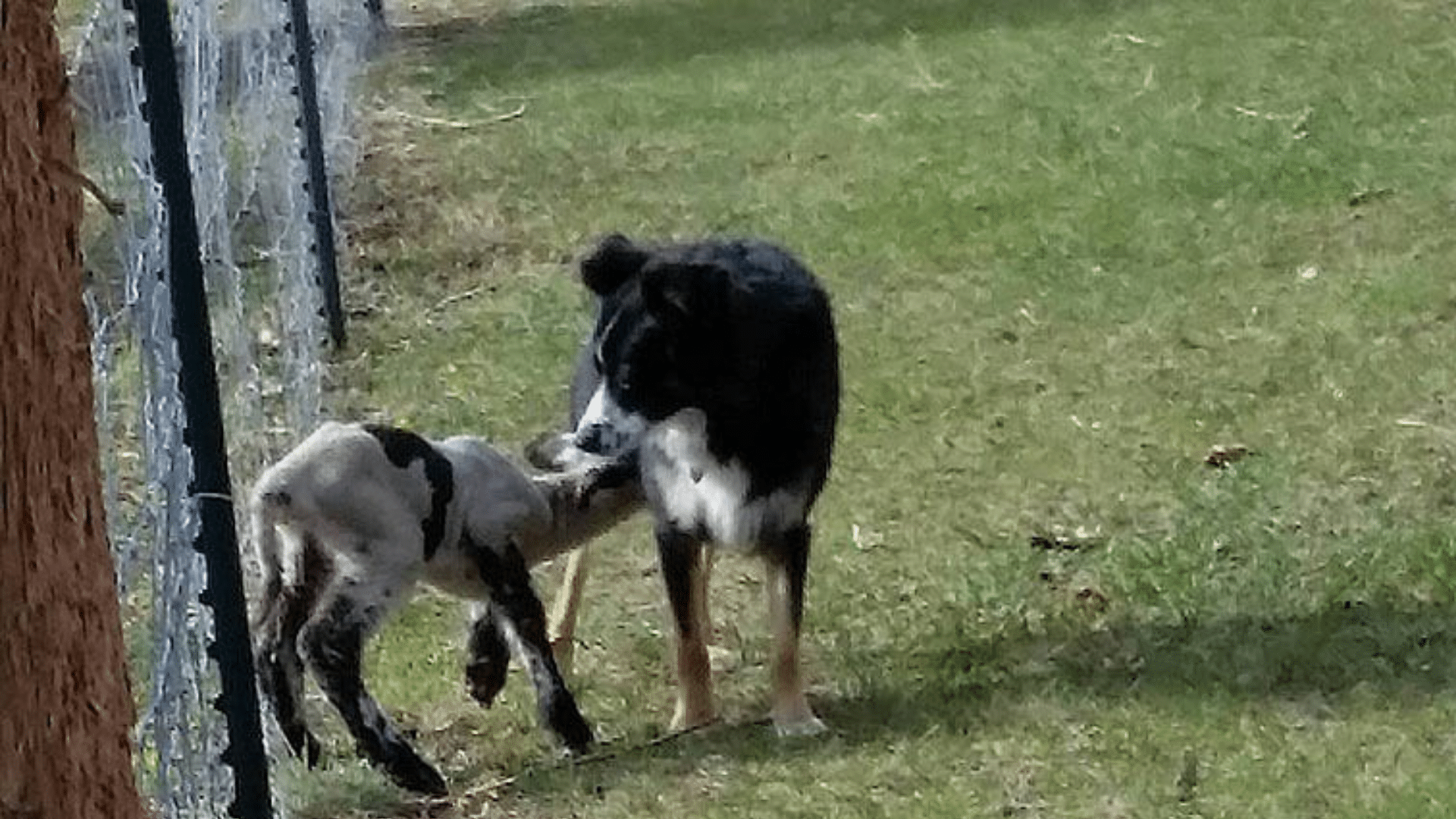 The said poor babies are either rejected by their mothers or pulled from them when there isn’t enough milk shared among the lambs. In rare cases, they are taken in when their mother dies. One of these orphans almost didn’t survive.  Already on the brink of death, the baby needed some nourishment to survive. That is when Oakley stepped in to help.

When the lamb refused to drink milk through a syringe or a bottle, Oakley stepped in and helped. She hovered over the baby and lifted a leg.  At first, the lamb could not figure out what Oakley was doing. After a few more tries, the lamb finally found Oakley’s milk. 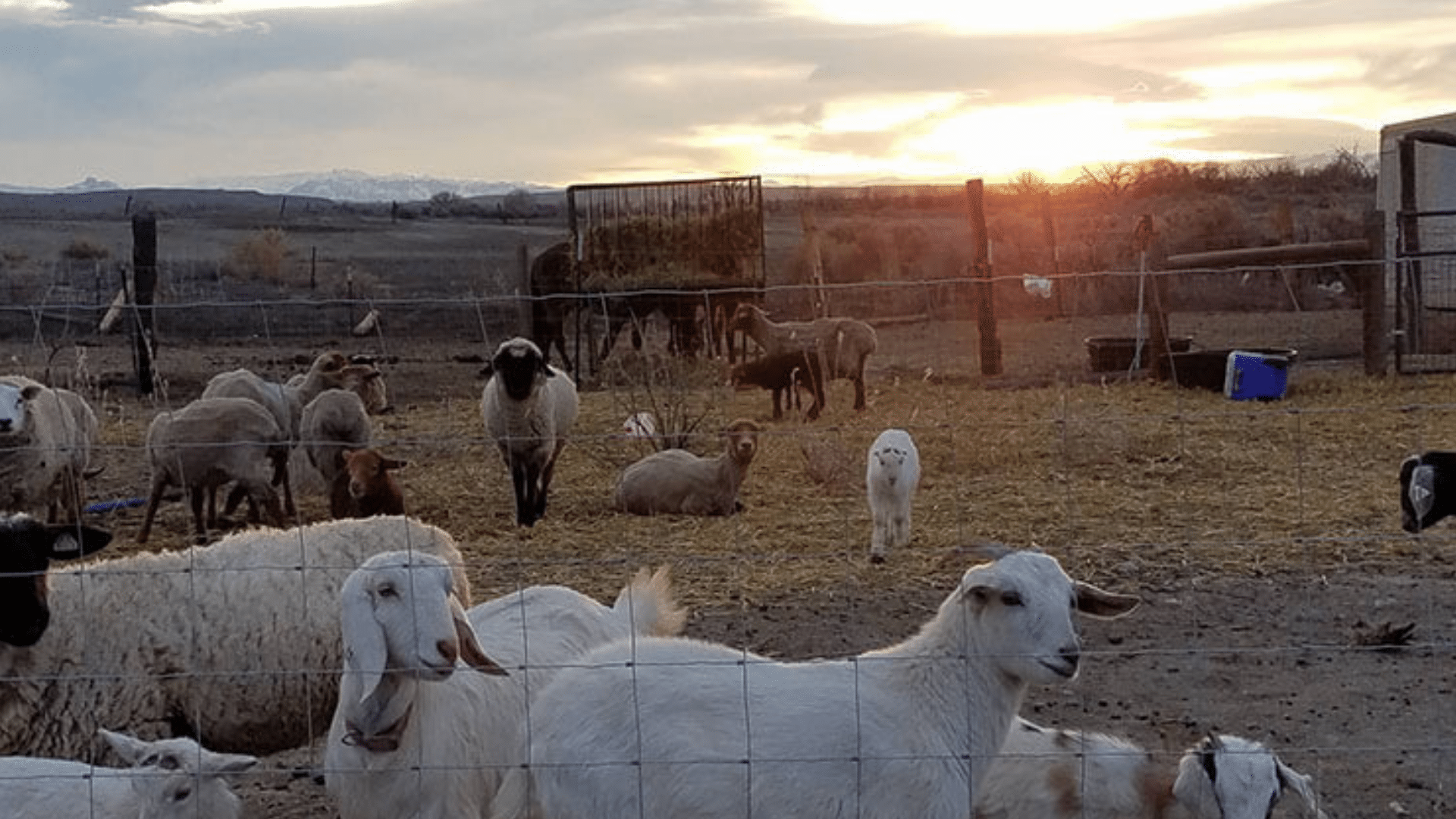 According to Keela, Oakley nurses a few more other kids and bum lambs. What’s even more spectacular is that the dog still nurses a couple of her puppies. Good thing, her offsprings do not mind sharing their mother’s milk. Oakley enjoys being a mother too much that she attempted to nurse some kittens, which still have their mother!

Oakley’s motherly instincts also help Keela with keeping her farm animals. The Australian Shepherd act as den mother most days – she would help contain some of them. She would herd rabbits, chickens, and ducks into their respective cages. She also assists in herding pigs and the other lambs. Keela could not ask for a more amazing dog. If it’s all about being a good mother, she will brag about Oakley to others! 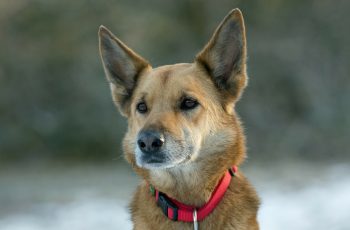 Advertisements Although everyone deserves a second chance, not everyone is … 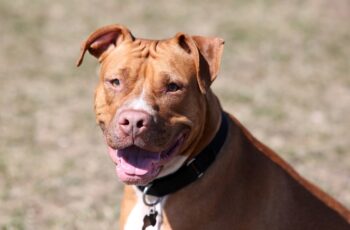 Advertisements People have been doing all sorts of things to …