Sydney Ferbrache has no idea that a single photo on Instagram could change her career forever. When Sydney browsed a picture of a girl traveling around and living in a van, Sydney knew that she wants to make that her reality. Now, Sydney travels with her dog Ella all over the United States, with over 100,000 followers on Instagram. Even though Sydney is an advocate of solo travel, she did not start this way. 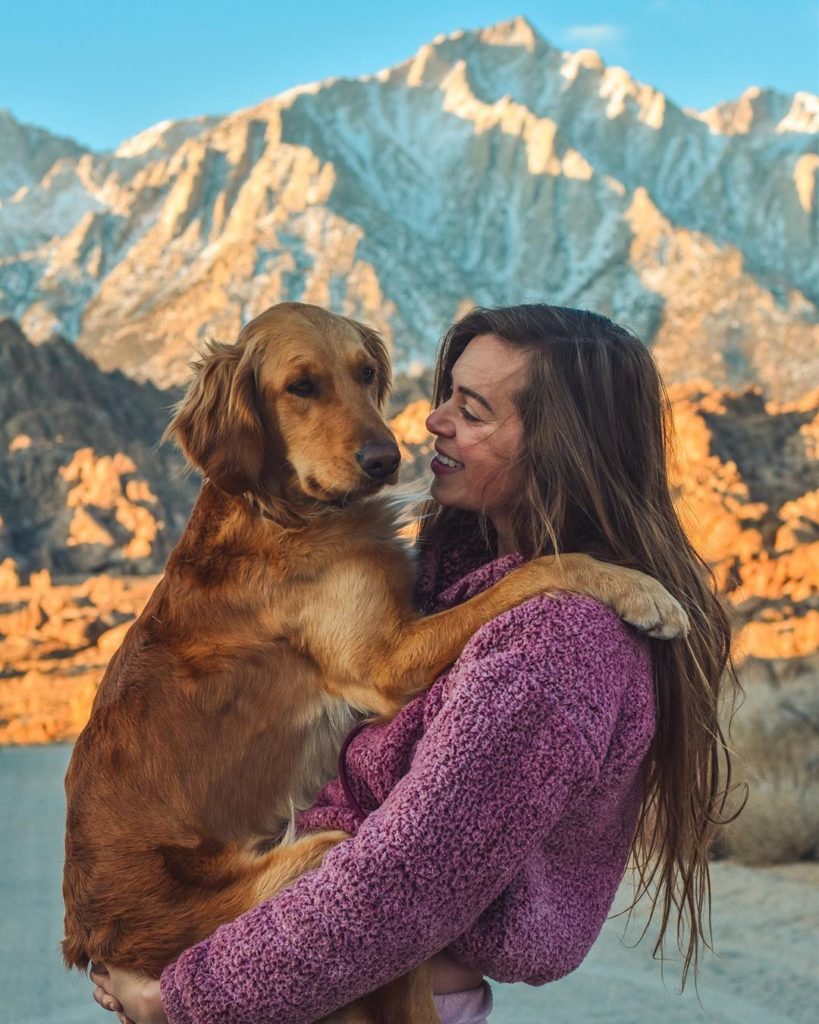 Sydney got her first experience of traveling in Europe with a friend in college after her freshman year. After spending almost three weeks in Europe, Sydney knew that she wanted to see more of the world. With enough experience she gained from her previous travel, Sydney booked her first solo trip to Africa.

She spent three weeks alone, backpacking around Capetown and Johannesburg. When she got home from her first solo trip, She knew that she is capable of traveling alone. With this newly discovered confidence, Sydney begins her life on the road. Before all of that to happen, Sydney must convince her then-boyfriend to tag along on this adventure of her. 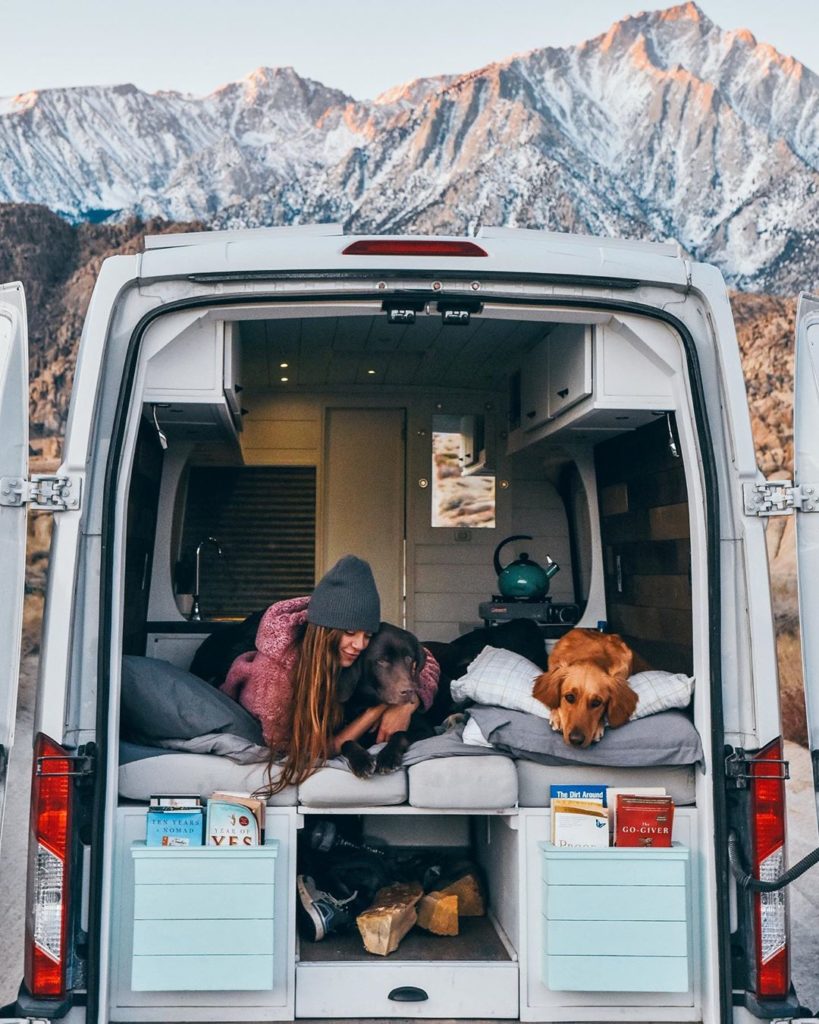 The couple worked seventy to eighty hours per week in restaurants and felt debilitated from the lives they have. It did not take for Sydney’s boyfriend to agree for the ride. But first, they must purchase a van.

Sydney, together with her boyfriend, bought their van and threw thousands of dollars just for the renovations. After the project was complete, both of them set out on the road in 2017. Though Sydney had the life she ever dreamed of with her boyfriend, She soon realizes that her boyfriend was not the one for her.

Her boyfriend believed that living on the road inside a van is just a phase Sydney just had to work through before she can finally settle down, get married, and have kids someday. Sydney then decided to walk away from that relationship and ended up giving the van to her ex-boyfriend. Sydney knew that with enough dedication, she could accomplish her goals again, but this time she is on her own. 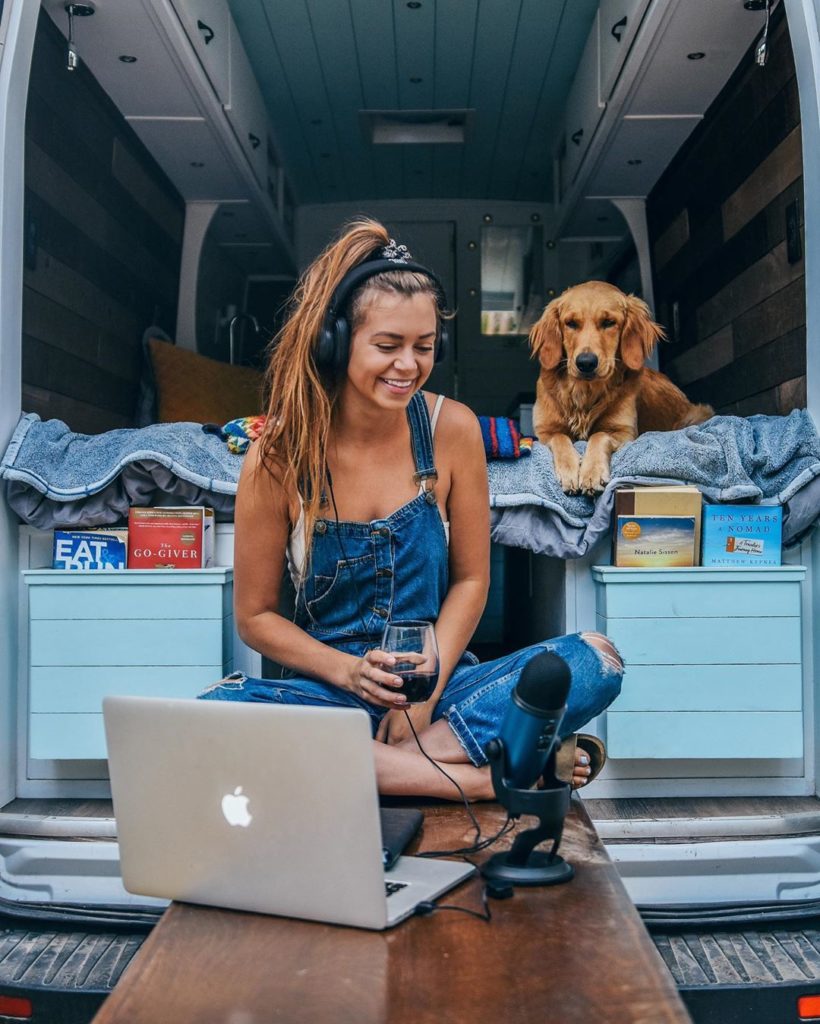 Taking on several jobs, Sydney was able to buy and renovate her van again. By September 2018, Sydney was ready to hit the road again. A few weeks before she leaves, Sydney decided to bring along her puppy named Ella.

Since then, Sydney visited almost twenty states in the US, together with her dog Ella and their new van. They had grown a broad audience of viewers who became inspired by their journey. Sydney even created a website documenting her life with Ella, along with successful podcasts that discuss life with Ella living inside the van and some other relatable topics. 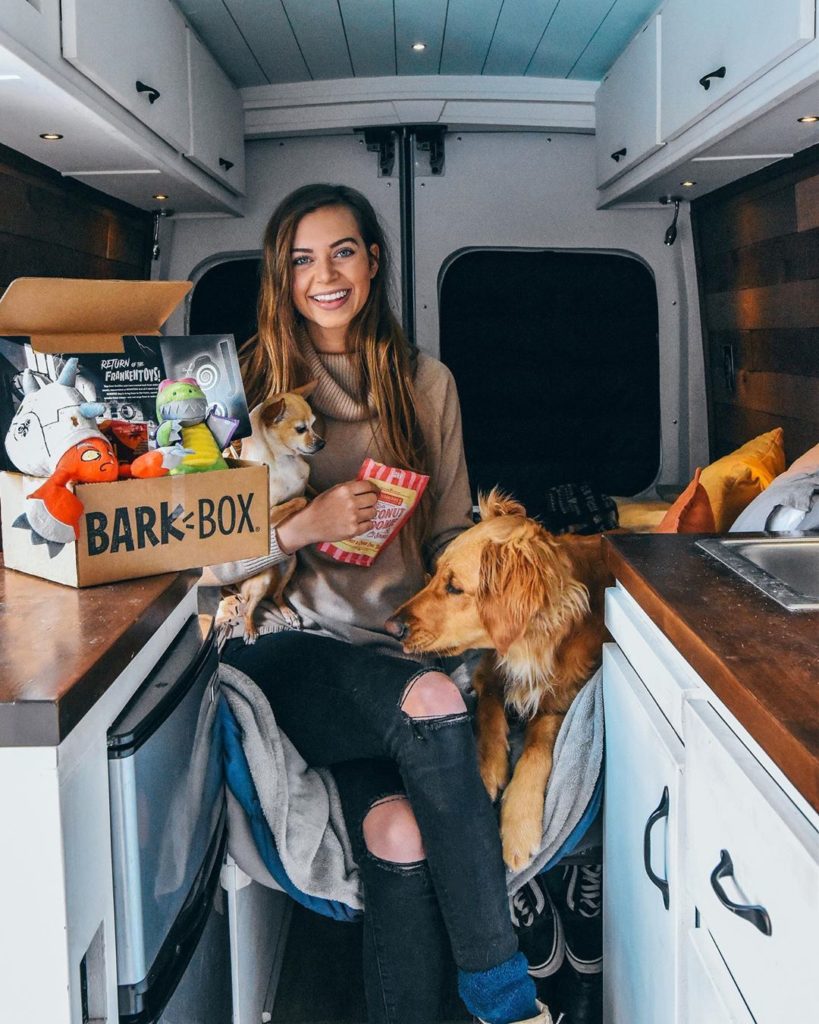 Sydney wanted to become an inspiration to other people that wants to solo travel despite the fears and dangers we generally hear. All she needed was her dog Ella and her determination to make her dreams come true, and I think this can also be attainable for other dog-loving travel addicts as well! All I can say for Syndey and Ella is that they should never stop inspiring people from achieving their dreams someday. 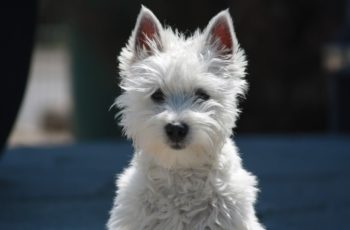 A rescue mission was set to save more than a … 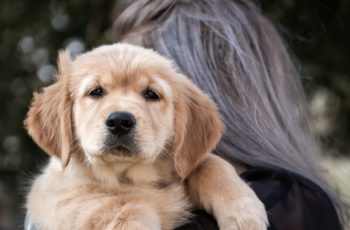