It’s undeniable how dogs love playing with their hoomans and peers. Canines even are perceptive enough to know how much strength to use depending on who they’re playing with.

Thus, a doting fur dad films how his canine buddy plays tug-of-war with him and his puppy. With the way things look, the doggo doesn’t want to hurt its pup even as they’re playing a lively game.

Give it to me!

In this awesome video clip, a brown-furred doggo named Mister Brown holds onto a strap of some sort. On the other end of the strap, one can see Mister Brown’s fur dad clinging to it as well. 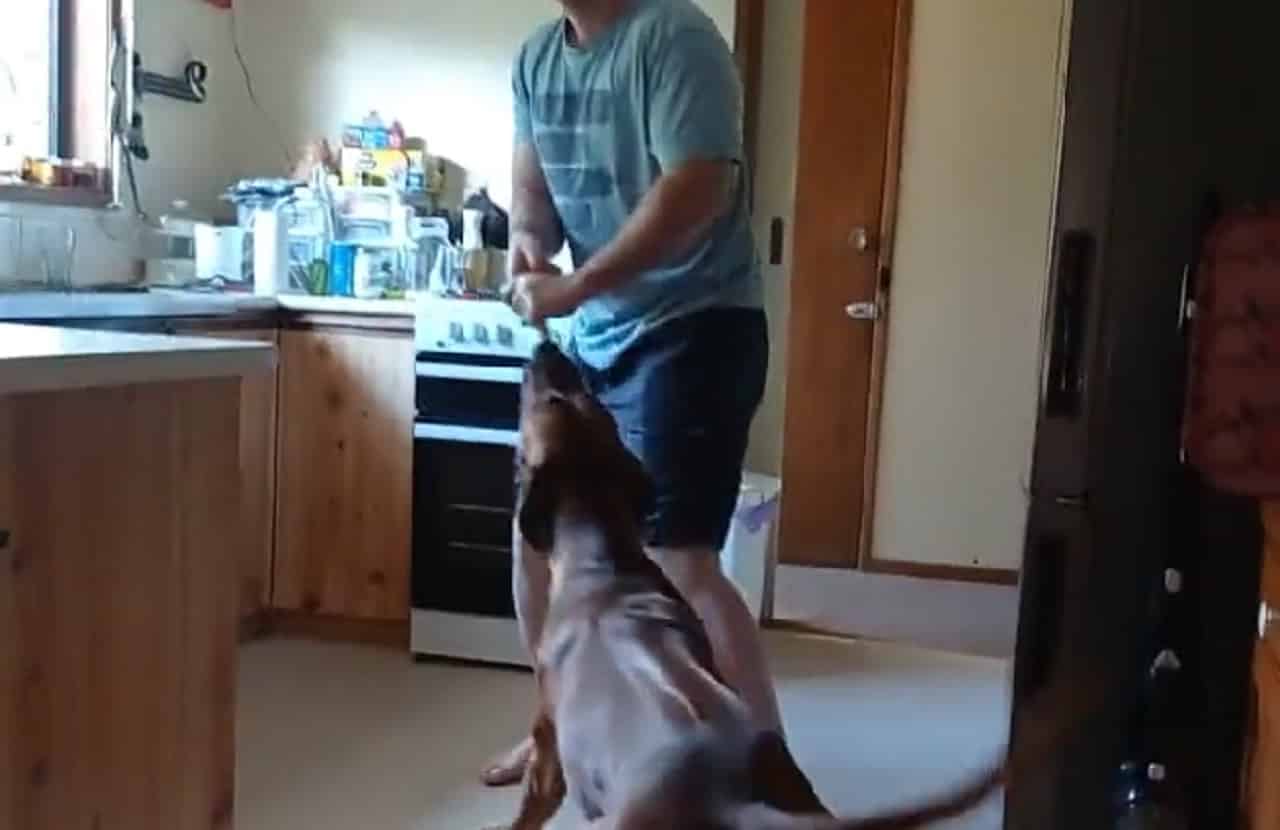 With the way it looks, Dad and Mister Brown play a game of tug-of-war with each other. And, it seems the canine’s hell-bent on winning as he tugs on the strap with all his strength.

Even as Dad yanks the strap as well, Mister Brown refuses to give up on his claim. The doggo keeps on clinging and tugging on the strap to make Dad relent. It seems the dog’s tenacity bears fruit as he manages to yank the strap away from Dad’s grip.

Okay, so here’s how we play tug-of-war.

After which, Mister Brown steps away into another area, leaving Dad dumbfounded. But, curious about what the canine plans on doing with the strap, Dad follows him into the living room.

The camera then soon finds Mister Brown playing a gentler version of tug-of-war with his puppy. Even as the little canine tugs on the strap, Mister Brown isn’t as intense compared to his bout with Dad. 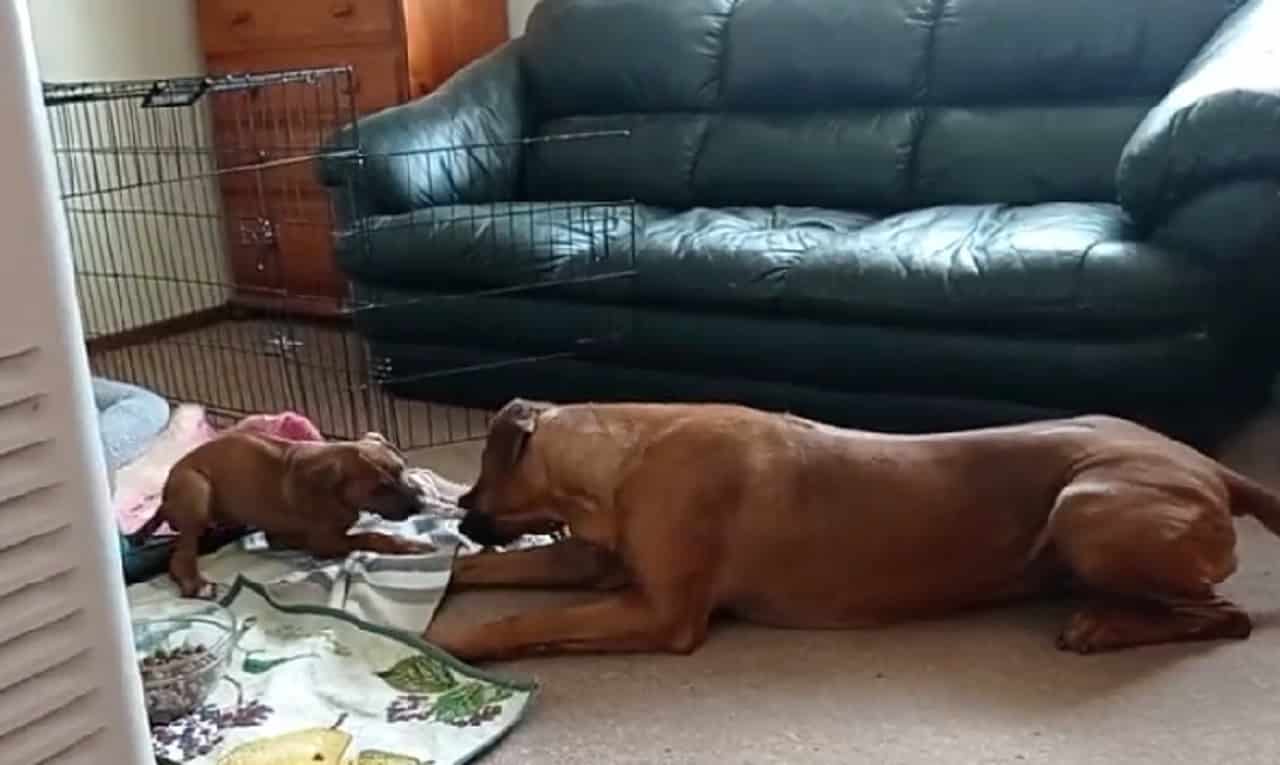 On and on Mister Brown and the pup goes, eagerly clinging onto the strap they’re playing with. Yet, the exciting game the pair plays sap them of their energy as they soon give the rope a whiff.

But, the pup wants to continue with their game as he again grabs hold of the rope. Do you think Mister Brown engages in another feisty tug-of-war with his pup? Keep watching this adorable video in live-action below. 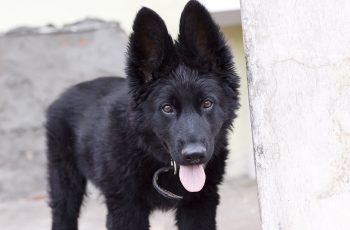 Advertisements Meet Osiris, a lovely three-year-old Dutch Shepherd, and his … 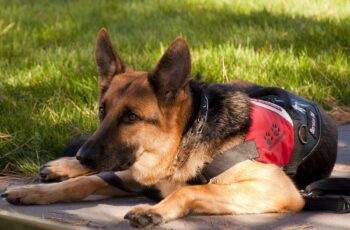 Advertisements Much like their counterparts, military working dogs sacrifice their …