Being different is a sure way to get everyone’s attention. Some deliberately go out of their way to be noticed, but others are just lucky to be born with it. A dog from Bangkok, Thailand, who is appropriately named Lucky, belongs to the latter. Luckily, he has the perfect answer to people’s raised eyebrows when they see him.

Lucky has a distinct feature that made him an internet sensation when his photo was first shared by the animal rescue seeking for his adoption. The two-year-old white mixed-breed Chihuahua has a prominent black mark at the top of his right eye that looks like a big raised eyebrow. Also, the pup’s eyes are of a different color: one is a vivid blue, and the other is a comely brown.

People can’t help but compare him to a wicked character in Disney or Hollywood. Some even go as far as calling him perfect as a villain for a James Bond movie or Mads Mikkelsen for Hannibal. Now, who’s being mean?

Good thing someone saw him for who he truly is, a sweet, cute, and adorable puppy worth loving. Natnicha Namakprasert fell in love with Lucky and adopted him despite the many raised eyebrows. It was love at first sight for Natnicha, who considered Lucky’s unique features as amazing.

While some might do a double-take when noticing Lucky when they are out for a walk, Natnicha is proud of her doggy son’s unique features. She often posts adorable photos of Lucky and his eyebrow-raising idiosyncrasy. One of them even got more than 11,000 likes and received more than 600 comments.

Most of them are kind and generous ones who share Natnicha’s outlook of Lucky. They express how cute he is, and one even hilariously compared herself to him while trying to do her makeup and ended up getting distracted. So hilarious! Anyway, Lucky could not be bothered with the mean comments as his facial expression indicates. 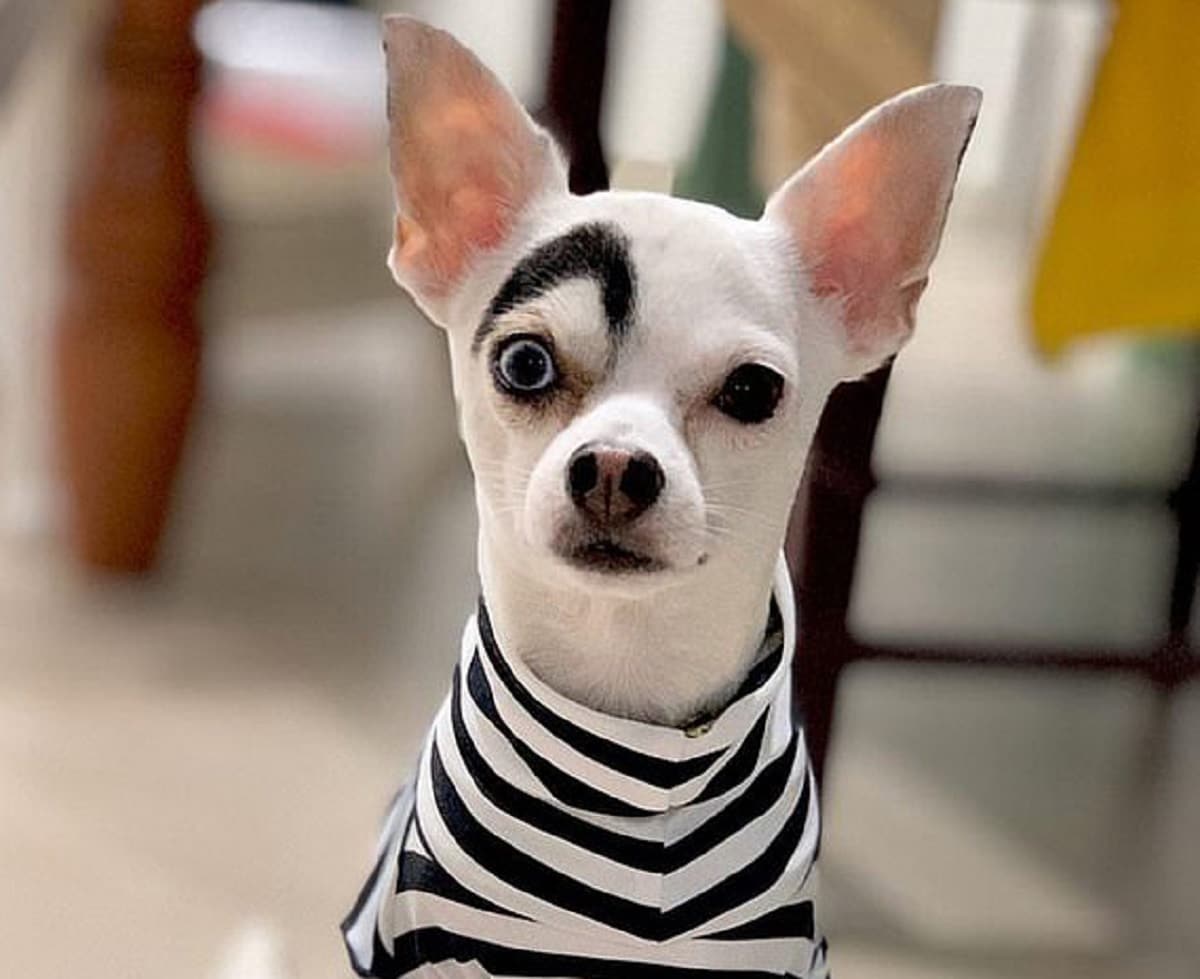 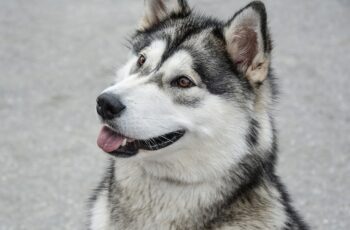 Advertisements Probably one thing that dogs hate the most, aside … 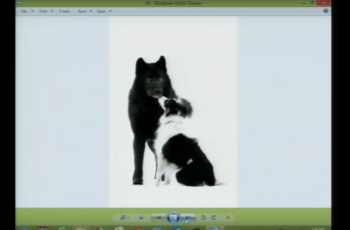