Home
Dog Videos
Pup Dozes Off During His Swearing-In Ceremony

We have all gotten our share of Monday blues, that sinking feeling that usually follows a jam-packed weekend. Mondays have a way of reminding us that the real world moves on and that we still have to face our responsibilities and duties. It appears that we humans are not the only ones who suffer this downward spiral.

Brody, a charming 3-month-old labrador retriever pup, recently succumbed to his version of the blues. Early one morning, little Brody was set to be sworn in as the Bristol Police Department’s new K-9 therapy dog. With it being on a Monday, we could all imagine how he fared during the event.

On the lovely morning of April 6th, the Bristol Rhode Island Police Department live-streamed the swearing-in ceremony of their new K-9 comfort dog. The service included some words of thank you from Officer Medeiros, Brody’s partner, and a quick forum session. 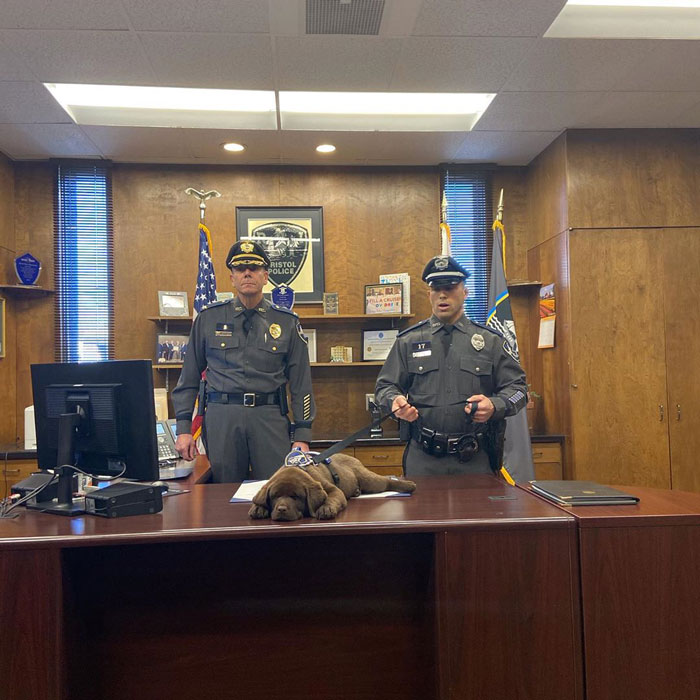 However, the downward pull of the blues hit the poor dog, making him doze off for the entirety of the ceremony. Everyone who viewed the online event had a field day with the sheer delightful way Brody snored away. The slumbering pup even shifted to a more comfortable position which caused a ripple of laughter across the room.

He even continued sleeping while his photo was being taken, remaining in slumber while in his partner’s arms. 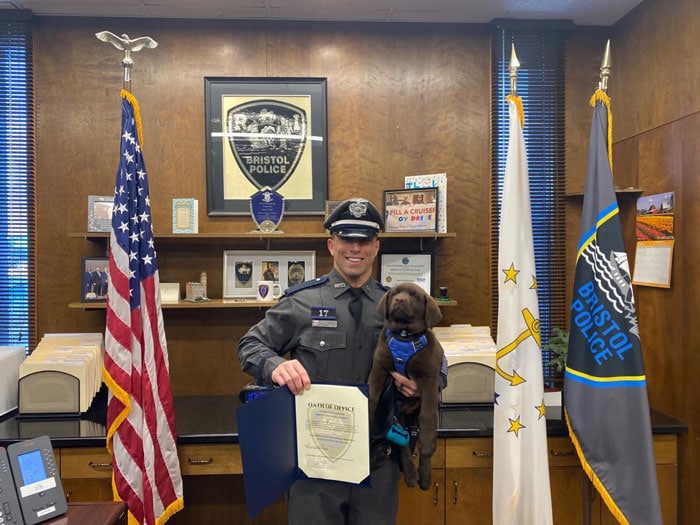 Officer Medeiros and Brody were responsible for monitoring the schools in Bristol, aiding young people as a K-9 comfort dog. However, because of the pandemic, Brody had to practice social distancing while making as many interactions as he can. 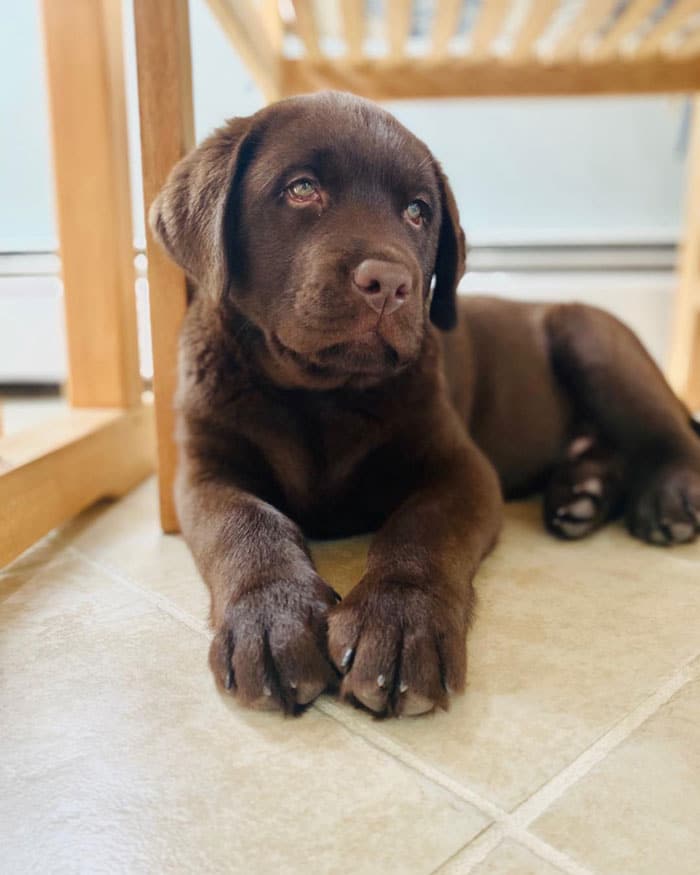 Brody’s presence was a good thing, especially with everybody being stressed because of the lockdown. Every time he walked into a room, people smiled more and played with him. This adorable doggy gave a little love and cheer everywhere he went.

There was no doubt that this dog will surely shine in his role as a therapy dog. 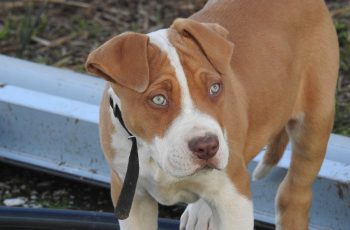 Rescue dogs come to animal shelters for a dozen different … 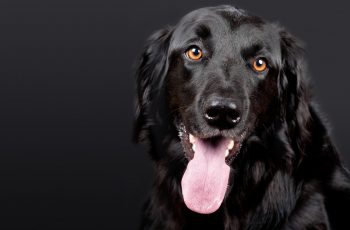 Sometimes, we don’t deserve dogs. They are sweet and adorable …