A rescue mission was set to save more than a hundred dogs from a breeder. All of the puppies were neglected, and most of them were extremely matted.

Two of the dogs that were rescued were Funfetti and Willow. Willow is Funfetti’s mom. Both dogs were heavily matted when they were found that they had five to six inches of hair.

Both dogs were bathed and shaved. When their hair was shaved off, the rescuers discovered something about Willow. Willow was pregnant with her second litter. The rescuers made sure that she gives birth safely.

Willow gave birth to two adorable puppies named Ozzie and Mathilda. When they were big enough, both dogs were adopted rather quickly.

As for Funfetti, she was fostered. When Rachel and her husband saw Willow’s story, they immediately fell in love with her. It took a while for Willow’s to warm up to them because of her past.

For a week and a half, Willow’s tail has been between her legs. She slowly warmed up to her parents after that. As for Funfetti, for the first few nights, her foster mom Julie, could not even touch her.

Julie knew that Funfetti had started to trust her when the dog took the treat out of her hand. Julie was thankful that Funfetti began to open up to her.

All of the dog’s parents were all in New York. They planned a reunion between Willow and her children. It was one of the best moments for this mother dog.

The moment Willow recognized that they were her puppies, she could not stop wagging her tail. The parents of the dogs have planned future playdates. In this way, Willow will always be in touch with her children.

Willow and her puppies are very fortunate to have thoughtful families. Because of them, they will always look forward to seeing each other again. 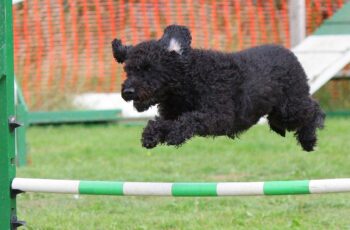 Advertisements Since the recent lockdowns across the globe, everyone is … 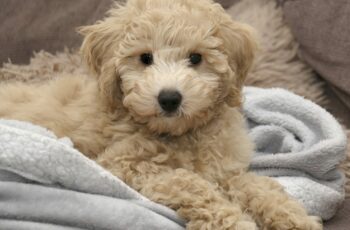 Advertisements People who aren’t into doggos usually underestimate the power …