Milan, a local animal rescuer, chanced upon an abandoned dog who suddenly dashed into the bushes while driving in the rain. Luckily, Milan was able to stop the car on time and managed to prevent an accident. Aside from being wet, the dog also looked scared, skinny, and depressed.

As Milan approached the dog, she started growling and being aggressive towards the rescuer. Milan understood that the dog was just scared and was reacting out of instinct. Once again, Milan patiently tried to gain her trust and communicate his good intentions with food.

After a few moments have passed, the wet dog seemed to be calmer and too exhausted to fight back. Even though the dog was still scared, she was also hungry and let Milan pet her head. After a while, she eventually let herself get rescued.

Milan took the dog to his shelter and named her Lady. At the door, Lady and Milan were greeted by the other rescue dogs in Milan’s care. In Milan’s good hands, Lady became livelier, healthier, and playful. She also found friends in Milan’s other rescues. Lady blossomed to be quite an adorable dog, far from her scared, aggressive dog that Milan rescued in the rain. 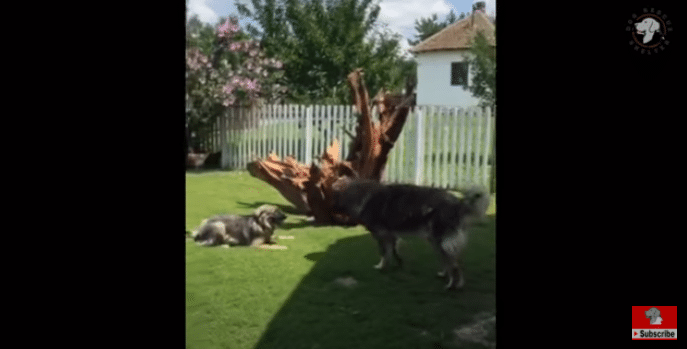 Day by day, Lady gained more of her strength, playful side, and joyfulness. Finally, she was ready to get adopted by a family whom she will definitely love in return. One month later, Lady finally got adopted by a loving family who showered her the love and affection she needed.

Thanks to rescuers like Milan, dogs like Lady get a brand new shot at life and happiness. Milan has rescued over 350 dogs and 20 cats who are all living in his shelter, waiting for families to adopt and give them the life they deserve. His shelter is a non-governmental rescue organization and is one of Serbia’s few no-kill animal shelters. 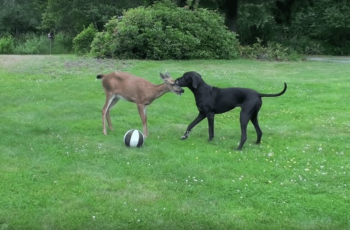 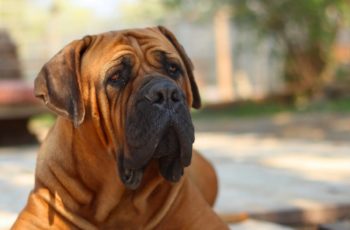