Mo is a 12-year-old Chesapeake Retriever that worked as a hunting dog for most of her life. And even though she has retired already, she still enjoys the occasional camping trip in the woods. This is why whenever her owners, Darwin and Cindy Cameron, tell her to go inside their camper, Mo would get excited. She knows that they would be off to another adventure.

One day, they left their home in Boise, Idaho, to go camping in some mountains several hours away. Once they arrived, they settled in quickly. Like always, Mo would stay near their campsite, never wandering too far. But during this trip, she suddenly disappeared.

Darwin and Cindy searched for their pet high and low. They even enlisted the help of the sheriff’s office and other campers. For the next three months, they camped in the area, doing various ways that they think could help them retrieve their dog.

But then, winter started coming, and they have heard reports that a dog looking like Mo was seen being chased by wolves. Although they never wanted to lose hope, the chances of their pooch surviving all these ordeals were looking very slim.

With a heavy heart, the couple packed up and left.

Local dog rescuer Cheri Glankler got a call about a starving and emaciated senior retriever that wandered into a ranch in Horseshoe Bend. Cheri took in the poor pooch and fostered her. She posted the dog’s picture in line, and some people made the connection with the Cameron’s lost pet.

The word got around and eventually wound up with Darwin and Cindy. They were skeptical at first. They couldn’t fathom how a dog could survive on her own for nine months in the wilderness. Eventually, though, after several visits and encounters, they truly believed it was her.

Although her demeanor has changed a bit, she was still in survival mode, she still possessed many of the traits that they have known and loved. Mo has now gone back to her house and settled herself into her old routine. 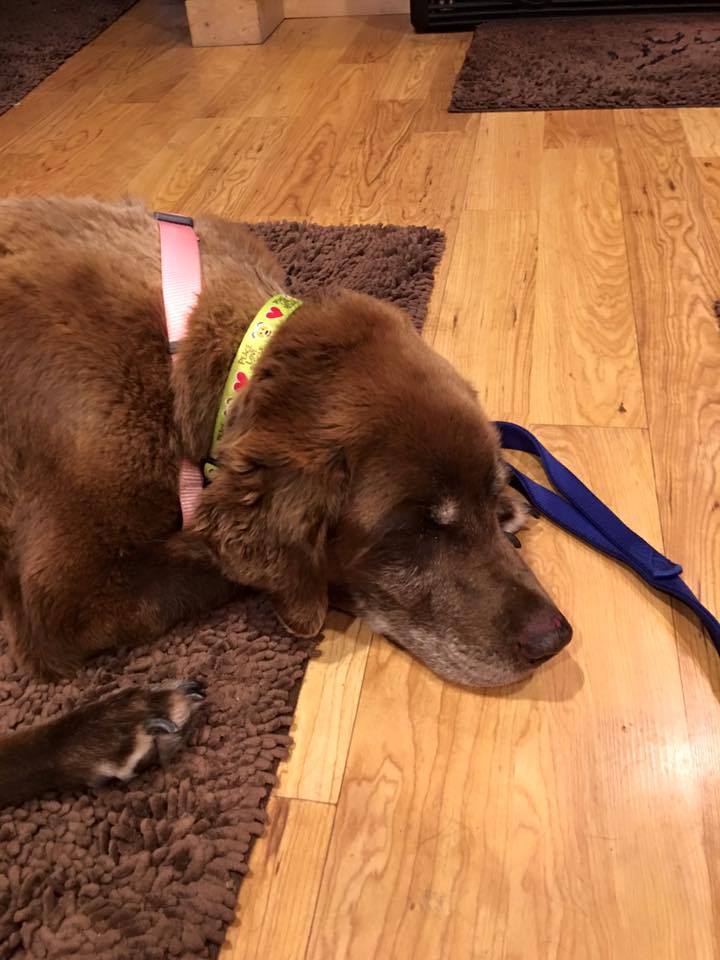 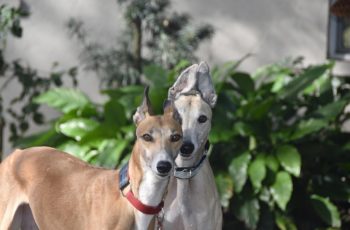 Advertisements One will never know when or how they would … 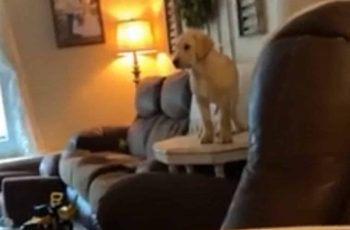