Studies have shown that dogs have an average lifespan of 11 to 13 years. This includes all breeds, of course. Life expectancy varies by their sizes. Smaller dogs live longer, with an average of 15-16 years, while medium to large dogs can go for around 10-13. Sadly, they don’t have as many years to live as we do, but we can make the most of it by caring for them better.

With this short span of life, we, of course, would like to make the most of the time we have got with them. So when a dog owner lost his dog for six years, he already lost half of the time he could have spent with her. A time that they could never get back.

Joe found Zoey when she was just a small pup. He was an active little doggie that loved to play and be around Joe all the time. The two took trips and would usually get into many different adventures. For a shelter dog, Zoey found her perfect home.

And then one fateful day, someone stole Zoey from their yard. Joe let her out to do their business and play. When he followed soon after, he found the yard door open, and Zoey was gone. Joe kept the door locked most of the time as he doesn’t usually go through it.

So Joe was pretty sure that someone opened it and took Zoey away. He did all that he could to find Zoey, but he never found her. For six years, Joe never stopped looking. And then he got a call. 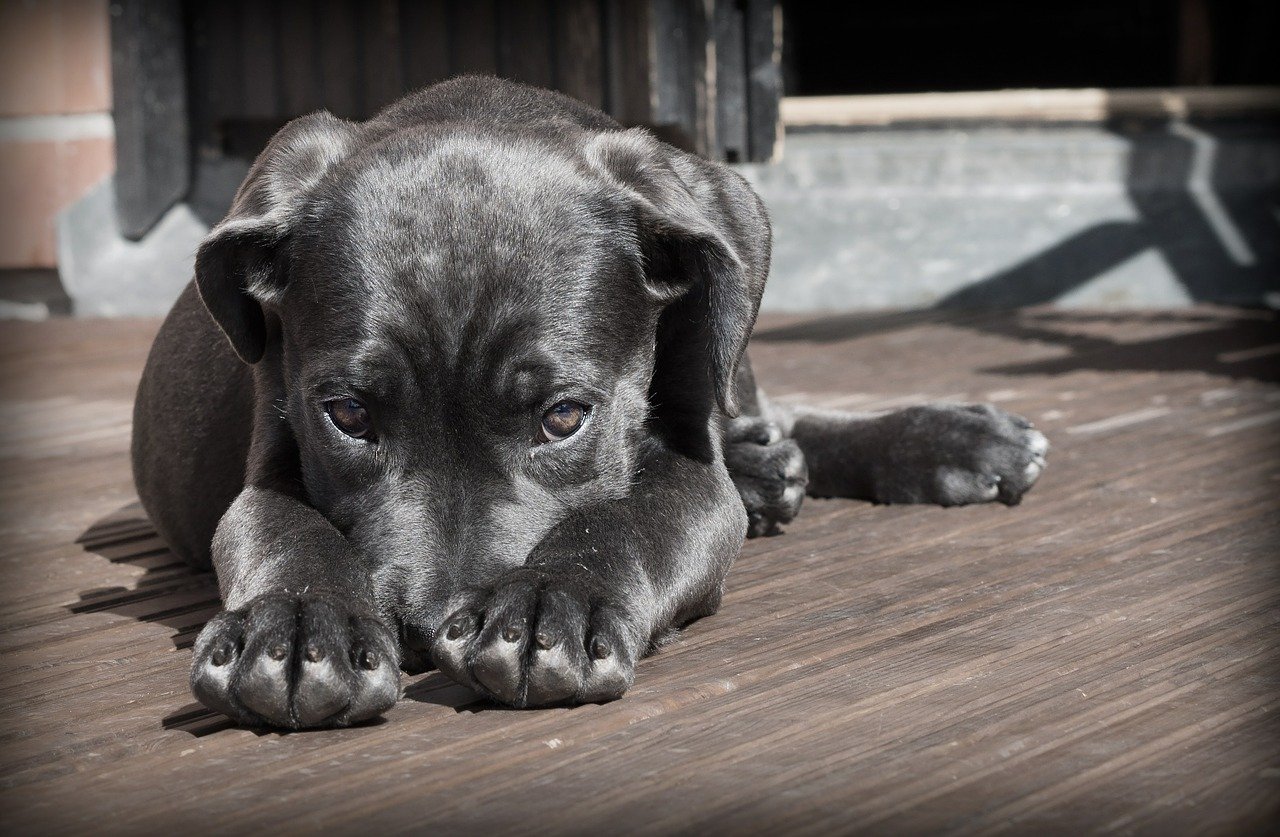 The San Diego Humane Society found Zoey when someone picked her up from the streets and took her to their shelter. They scanned the stray dog for a microchip, and they found Joe’s information in it. They quickly called Joe, who rushed over immediately.

When the two met, it was as if six years never passed, Zoey recognized his old dad immediately and rushed towards him, crying and whining, trying to kiss him all over. Joe was beside himself too, he hugged his long lost friend and shed a few tears himself.

The bond of the two never wavered. Zoey even remembered some of the tricks Joe taught her when she was just a puppy. See their heartwarming reunion below. 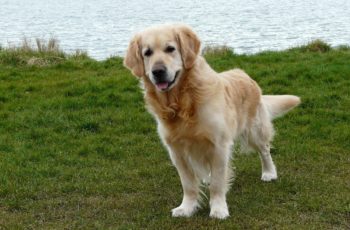 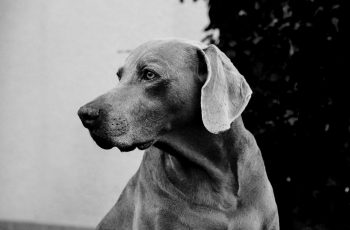 Arnold is a 60-pound Weimaraner who suffers from separation anxiety. …