Bonding with family and peers is one way of showing your love for them. Even if it’s only a simple activity, the actions and time spent with the persons you love are enough to get the message across.

With this, two dogs show their fur parents their love for each other through a warm hug. Though it seems the two pooches aren’t related, nothing can stop them from expressing how they feel for each other.

In this endearing footage, two adorable dogs “talk” to each other on the concrete road. One of the two pooches’ a white-furred poodle, while the other one’s a brown-furred pooch. 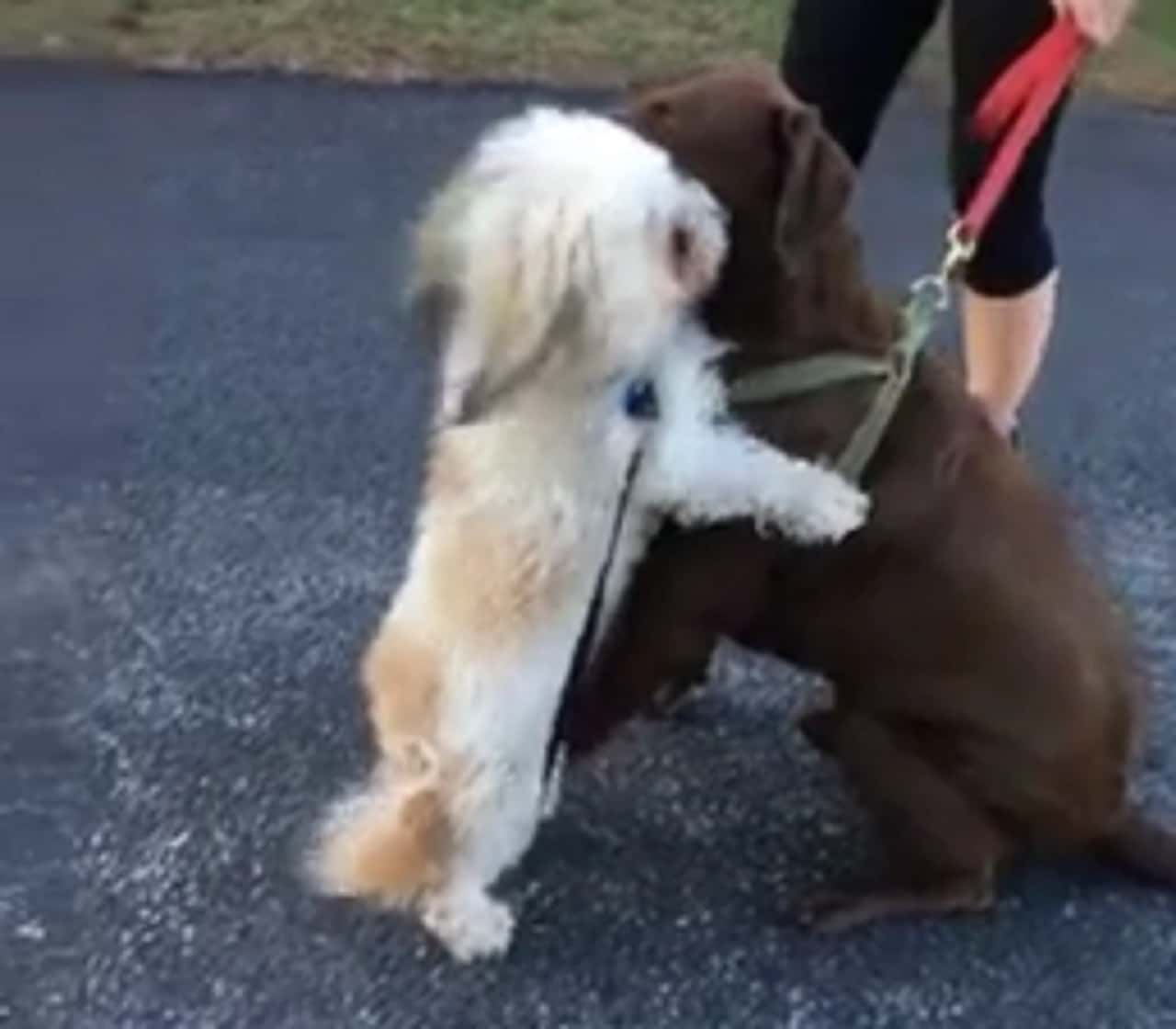 It seems the two dogs are up for some afternoon stroll with their fur parents. But, as they met each other on the road, the canine pair made some time to catch up with each other.

I love you too, pal!

As the video progressed, the white-furred pooch carried on hugging its pal. And, it seems the white dog can’t contain its emotions any longer as it even excitedly wags its tail while clinging to its friend.

Seeing this, the dogs’ fur parents can’t help but marvel at the sight the two dogs made. Though they don’t know the exact reason behind such an act, the fur parents don’t do anything to stop the dogs. 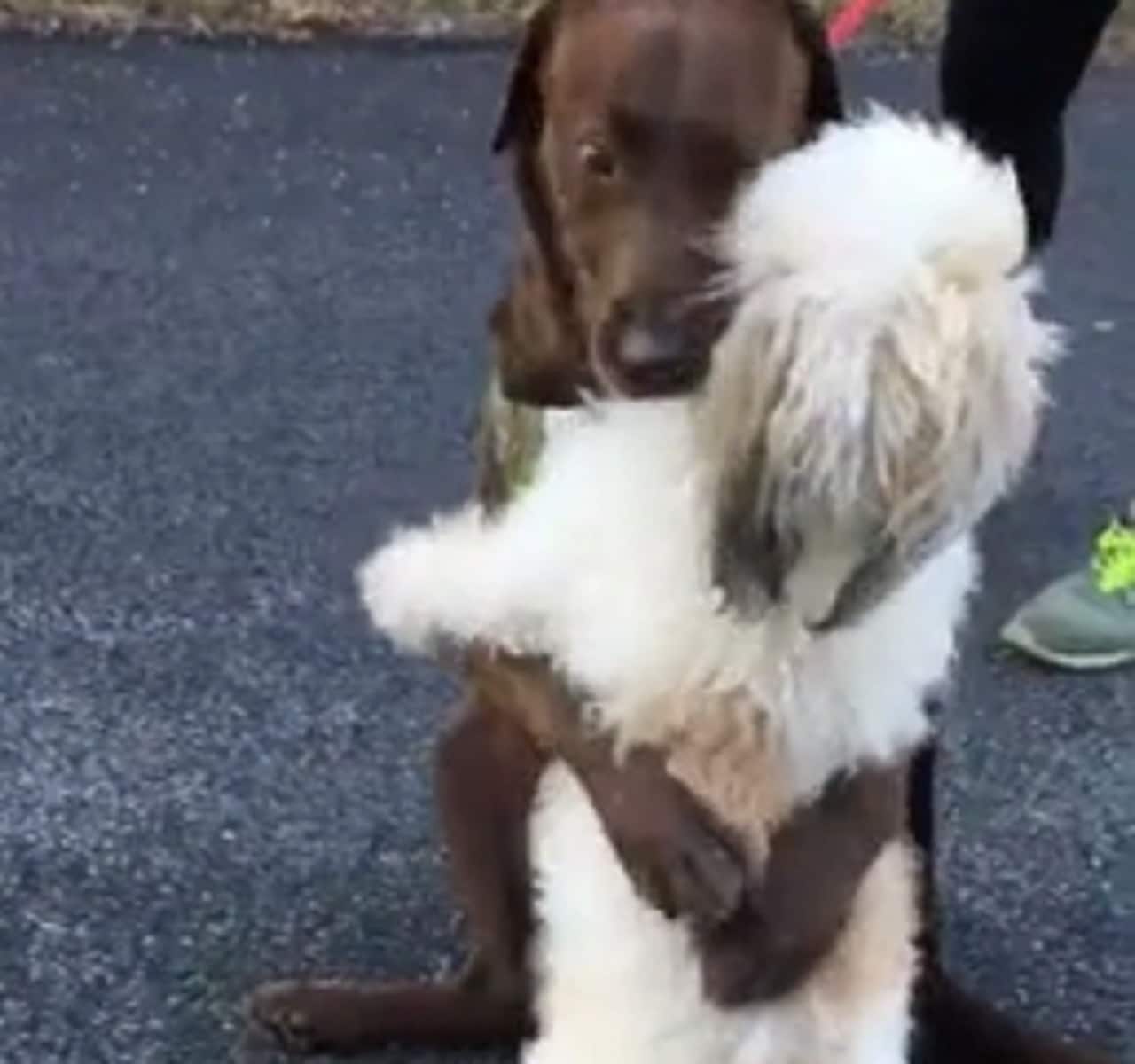 As the seconds passed, the white dog continued clinging to its brown-furred pal. However, its affectionate gesture finally rubbed in on the brown dog as it gingerly places its paws around the white dog’s body.

Can’t get enough of these adorable dogs’ sweet hug? Make sure to watch the full video in the link below. 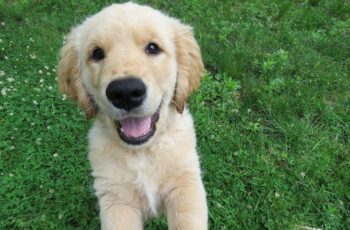 Advertisements The ongoing pandemic has made a lot of people … 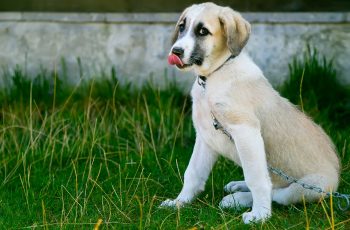 Advertisements Dogs’ sense of smell is on a different level …