Home
Dog Videos
Terrified Of The Thunder And Lightning, Dog Jumps Off The Roof And Breaks Her Legs
Advertisements

A dog named Bonita lived in a house but never in a home. Her family locked her in a dark room upstairs all the time. The only interaction she had with humans was when they fed her, and the only instance she saw the outside world was when she took a peek in the window.

One night, during a heavy rainstorm, something horrifying happened. The rumbling thunder and the sudden flashes of lightning in the sky left the dog terrified. She tried to escape in the hopes of finding a place where she can hide and the only way out she found was the window. 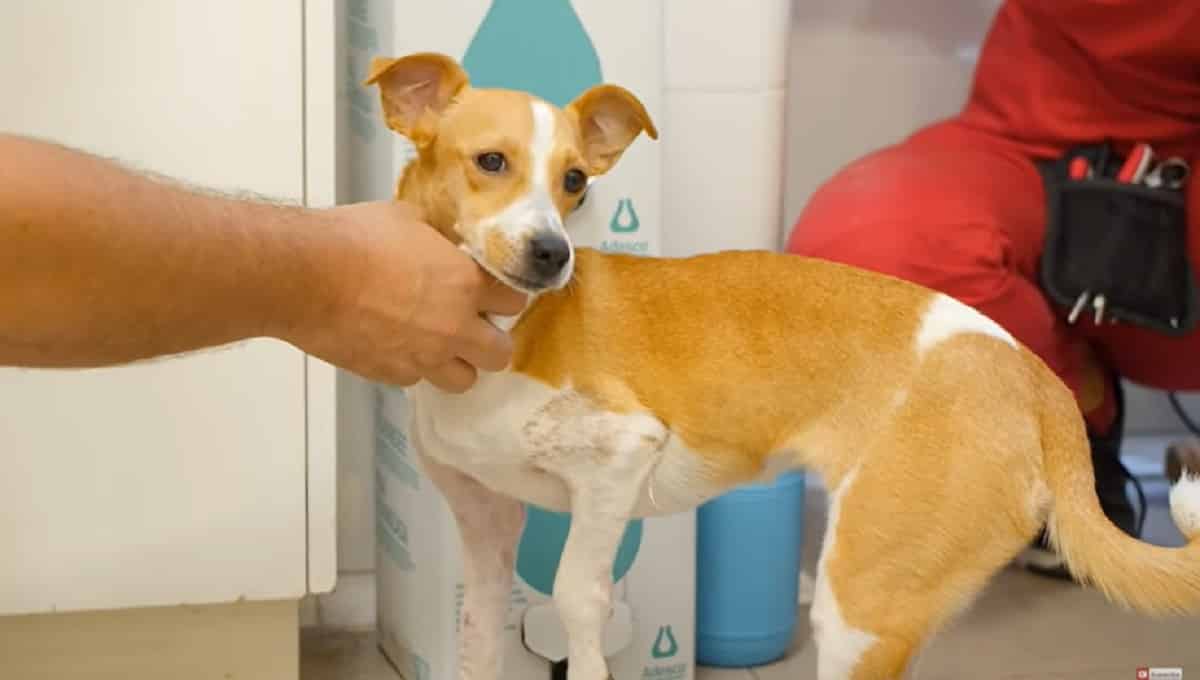 Without knowing what might happen, Bonita jumped walked out of the window, and jumped off the roof. She fell on the ground and ended up breaking two legs. She was in so much pain but her family did not bother giving her pain meds. Instead, they decided to euthanize her about 10 days later.

Bonita was probably dead by now if Let’s Adopt International, a charitable institution, did not intervene. Its founder Viktor Larkhill, refused to let the dog die without a fight. And so, he picked her up and took her to the vet right away. 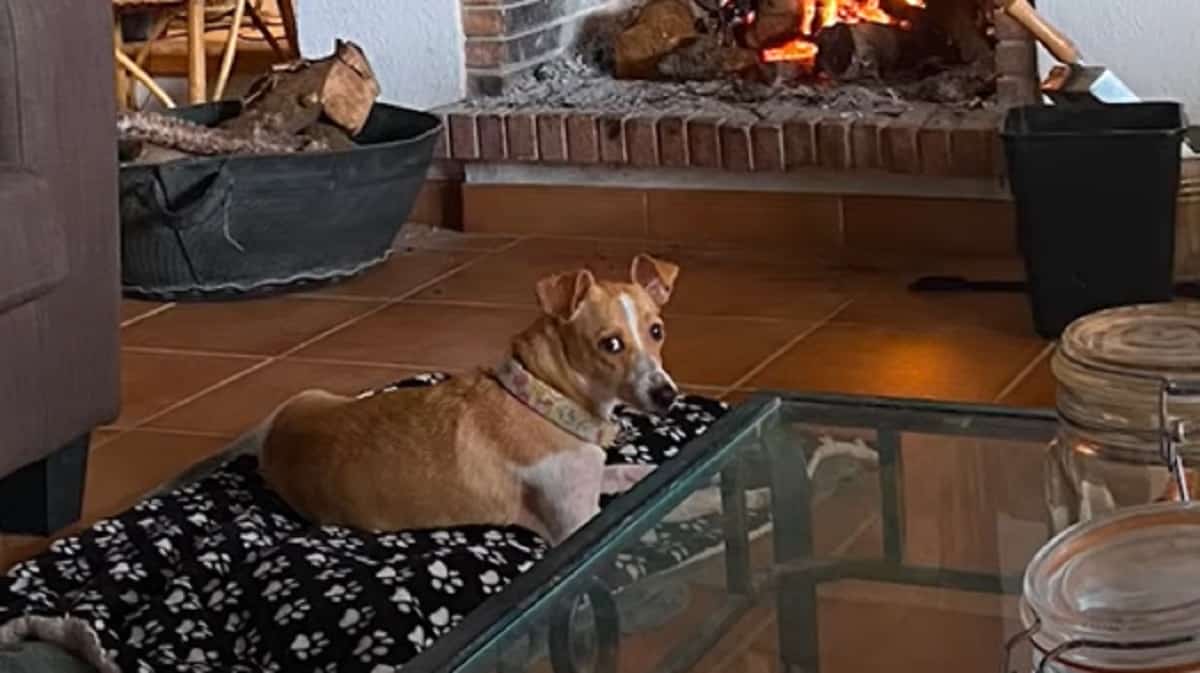 The injured dog was in deep pain that every move she made caused her agony. Moreso, she was so scared of strangers and thought that anyone who’d come close would bring her more discomfort. As a result, she tried to bite her rescuer and even the vet staff.

The vets had to mildly sedate the dog for every medical procedure they performed because they didn’t want her to get more stressed. They understood why she felt that way so they let her have all the time she needed while they did their job. And after surgery, they rejoiced to see that she changed because she was no longer in pain. 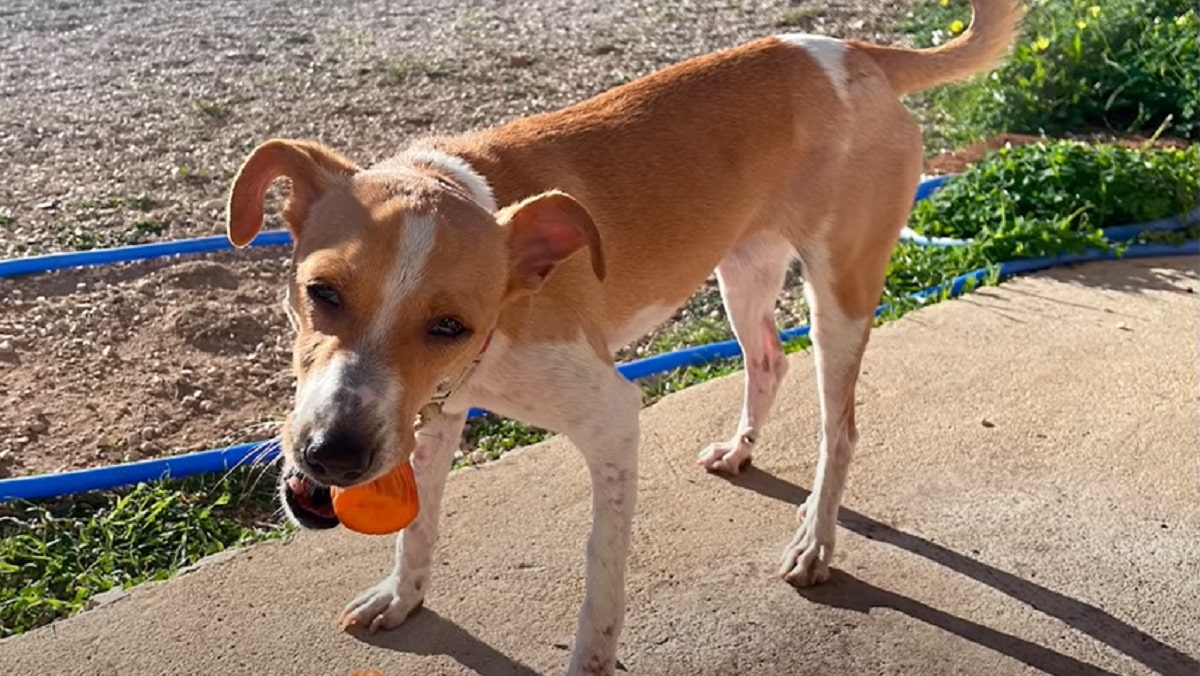 Bonita started to trust her doctors and learned to count on them. And when her rescuer paid her a visit, she gave Viktor a chance and let him touch her. She discovered that she can have great relationships with humans, after all.

Bonita is now on her way to full recovery and she’s made great progress since her rescue. And the best thing is that she will be joining her new home once she completely heals. 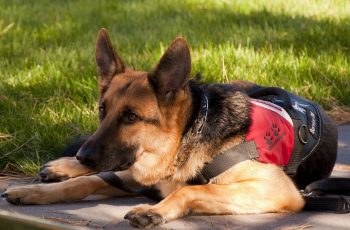 Advertisements Dogs are so adorable that people like having their … 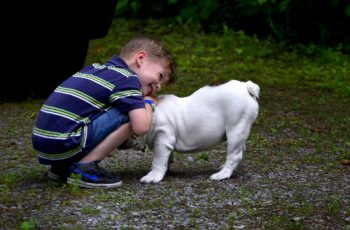 Advertisements Dogs are innately sweet animals. Even if we do …