Dogs provide physical and psychological relief to people. In fact, thousands of residents in England were saved by a single dog during the pandemic.

Max is a Springer Spaniel mix that started as Kerry Irving’s therapy dog. Irving is a locksmith who was rear-ended by a bus 15 years ago and suffered life-altering injuries.

Kerry Irving’s mental health suffered due to his excruciating back pain, leaving him distraught and anxious to leave his house. Then Max came along. 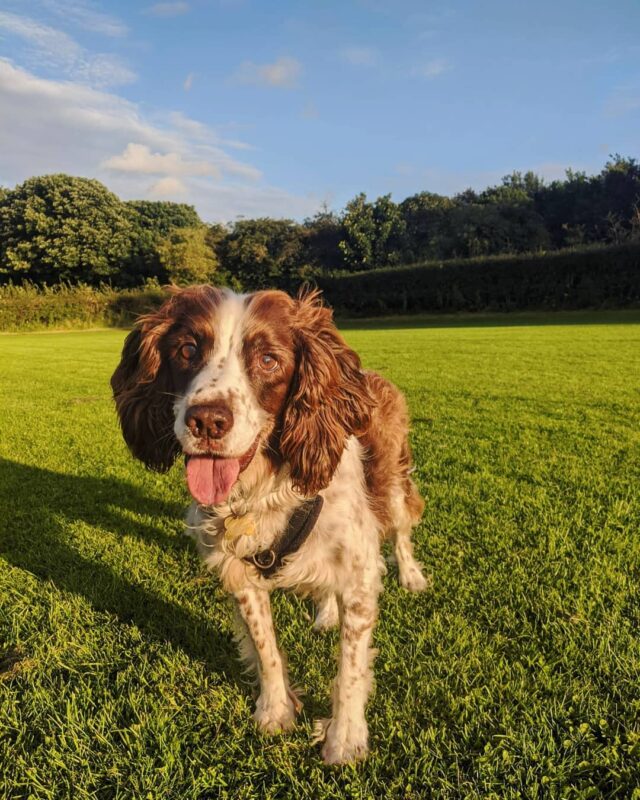 Irving told PBS that he had been into six years of agony. The best kind of medicine he’d ever had stood beside him, and it was Max. During the pandemic, Irving wanted to spread Max’s healing abilities.

Their walks have been posted on social media for the past year, gaining Max about 200,000 followers. During these difficult times, his nurturing spirit and upbeat personality have helped people worldwide achieve peace and happiness. 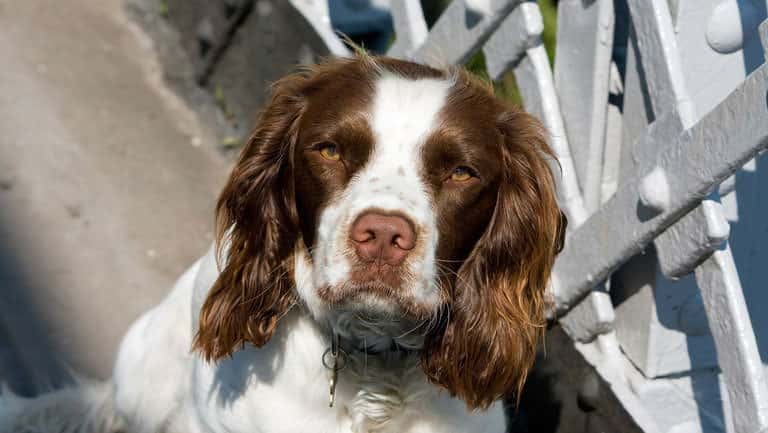 Max’s online success has allowed him to collect more than $350,000 for the People’s Dispensary for Sick Animals, the United Kingdom’s largest veterinary non-profit organization. The PDSA has awarded Max the coveted Order of Merit for his loyalty as a therapy dog.

One of Max’s youngest fans has also begun collecting funds to get a statue of Max installed in his local park. Max hasn’t lost touch with life’s easy pleasures as he loves his walks and internet stardom. He’s always on the lookout for a great stick and his audience enjoys seeing what fine piece he chooses. 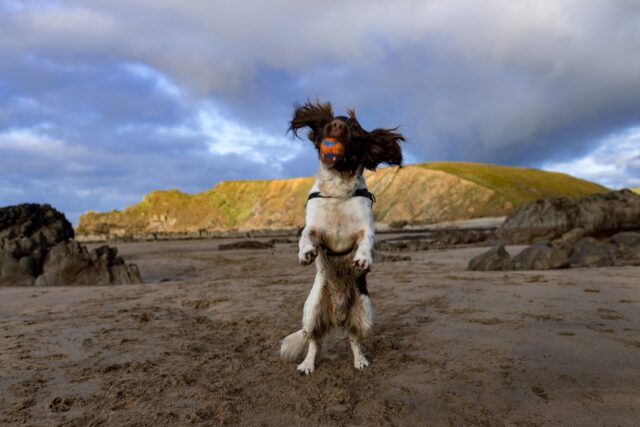 Max is a beautiful reminder of the compassion and inspiration that a dog can have. He has saved many lives, and his mission to bring joy to the world shows no signs of abating.

Take a look at one of Irving and Max’s walks in the video below. 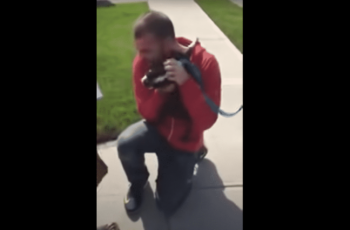 Advertisements Dogs and their unquenchable thirst for adventure often lead … 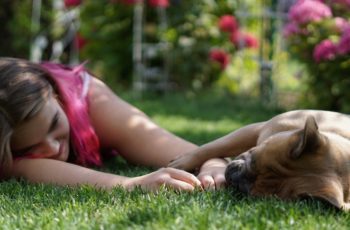 Advertisements Sometimes, dogs tend to do things that are quite …