Robert McGowan went into an animal shelter to look for a dog that he could adopt. In his search, he saw two female pit bulls that interested him most.

American pit bulls are dog breeds known for their aggressive and panicky behavior. A lot of people are not choosing pit bulls as their pet, but for Robert, it was love at first sight when he saw the two. 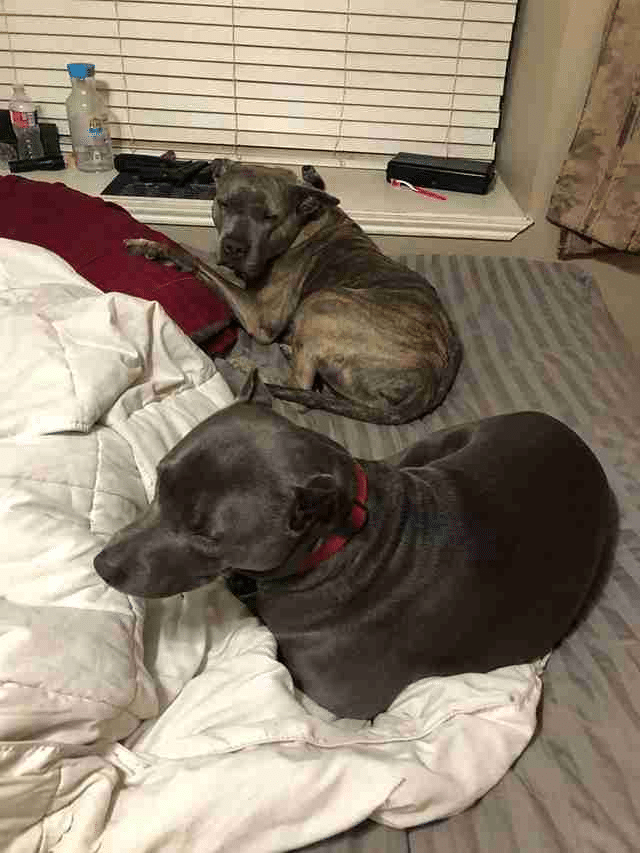 Robert adopted the pit bulls and named it Ladybug and Ellabelle. He trained and considered them his own. He was confident that his pit bulls were the finest and tameable kind. He did not let them feel neglected and unwanted.

One night, Robert went outside the house to get something from his car. It happened that four strangers are looking around him to corner him. The man punched Robert, and he got hit straight on his two eyes. The other three men were violently asking him for his stuff.

One man asked for his car key, and because Robert was already nervous, he led the men to go inside the house to get the keys. Then, he thought that it will be not only keys that these men might take but also his laptop, television, or even wallet.

However, he remembered that he got two guards inside his house, and it was a brilliant idea to let them inside. The burglar started coming in as the other men surrounded the area.

Upon the entrance of the burglar, two pit bulls welcomed them. It was Ladybug and Ellabelle sitting on the couch. The pit bulls saw the approaching burglar and barked as aggressively as possible. Delinquent people were scared and left the house quickly.

Robert was safe, and no items were stolen from the house. Thanks to these ferocious pitties — it was mission accomplished! 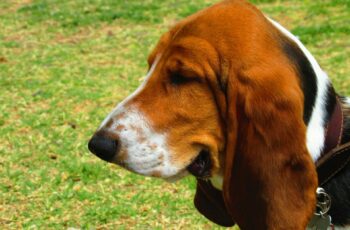 Advertisements Chilling on the sofa while eating a delicious meal … 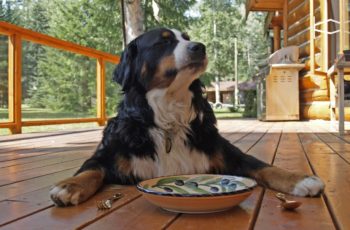 Advertisements What will you do if you get hungry at …