Countless puppies are euthanized every day. Whenever puppies are born with disabilities or health issues, their families would often choose euthanasia, seeing it as the kindest option. However, some people would disagree and decide to give the puppies a chance to live.

A woman named Chelsea Whitney is one of those people who saved the life of a puppy that was about to be euthanized. It all began when Chelsea had a big birthday surprise at her workplace at a veterinary clinic. Chelsea works as a vet tech at an animal hospital in New Mexico.

On Chelsea’s birthday, a Labrador gave birth to nine beautiful puppies. Unfortunately, one of the puppies, who was later named Bronson, had a cleft palate. This meant that Bronson will have breathing problems, and have difficulty feeding. Cleft palate puppies are also susceptible to aspiration pneumonia. 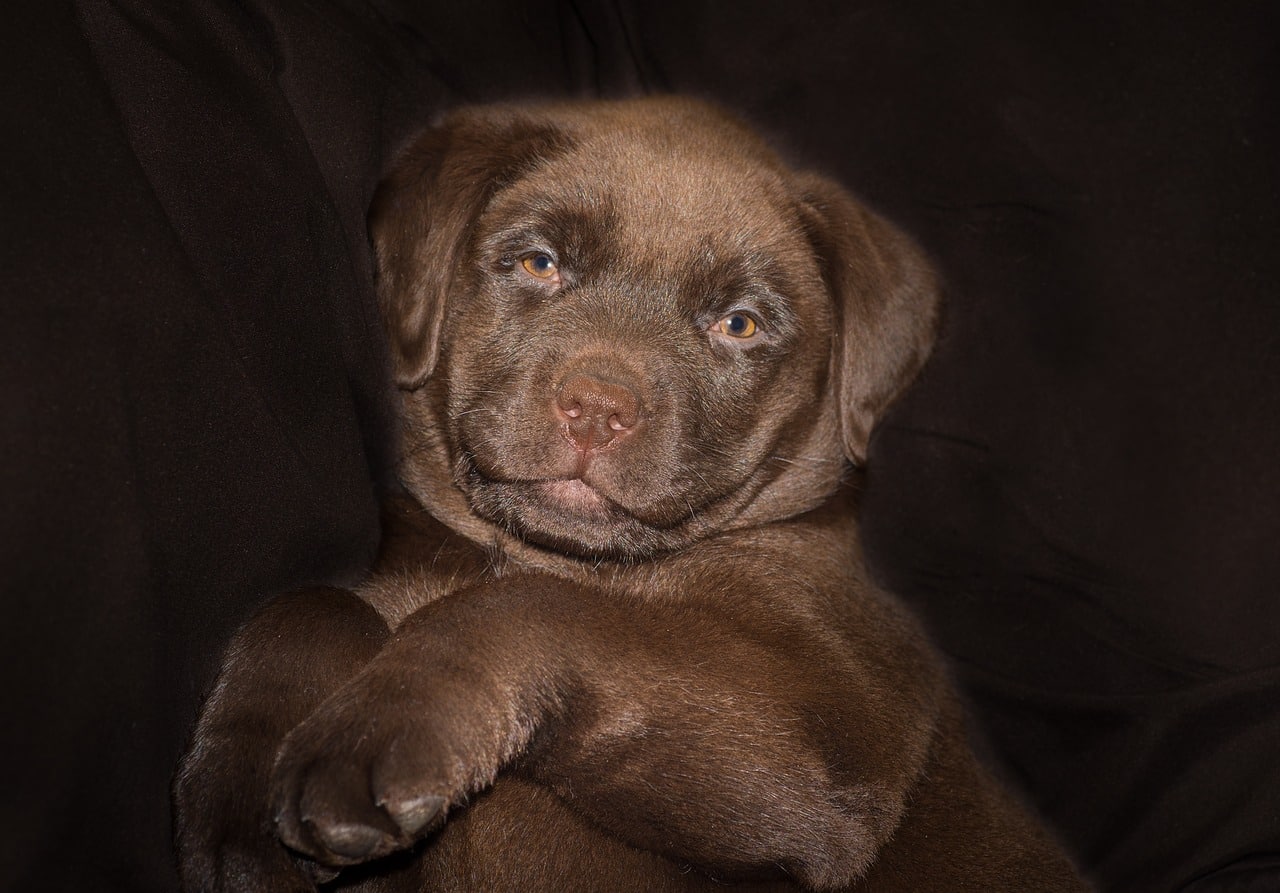 Bronson was only given two weeks to live and the family who owned Bronson decided that euthanasia would be the kindest option. The vets at the animal hospital knew that Bronson has a chance to survive if given the proper care. So, they intervened and signed over the puppy to Chelsea to foster.

Chelsea was over the moon when she was given Bronson but she also knew that it was going to be hard work to keep him alive. She became an attentive mom to Bronson and maintained a feeding schedule for him by syringe or tube feeding him puppy formula. Although Bronson’s cleft palate was one of the bad ones, Chelsea hoped for the best seeing the Bronson is full of life.

After a year, Bronson was finally ready to have corrective surgery for his cleft palate. The operation to correct Bronson’s cleft palate was a success. Thanks to Chelsea’s love and care for Bronson, Bronson got a second chance to live a happy and normal life.

Although it really took a lot of work to keep Bronson healthy, he pulled through. Seeing Bronson thrive now makes every effort that Chelsea did for him worth it. Bronson is now thriving and Chelsea officially adopted him. He loves swimming in lakes and he can now play with chew toys and eat normally. Here’s a heartwarming video showing how Chelsea gave Bronson a fighting chance at a normal life. 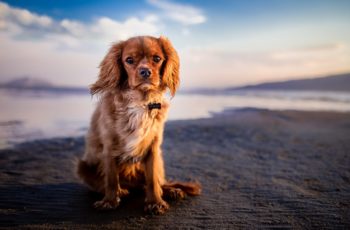 The ongoing pandemic has made a lot of people busy …